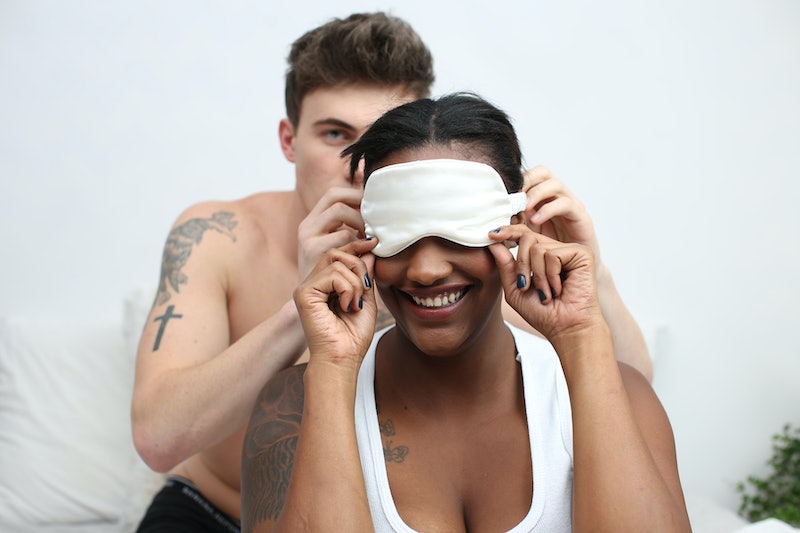 Sexual fantasies are completely normal. Even if you’ve yet to discover your sexual fantasies, you probably have them. It’s just a matter of digging deep into the dark recesses of your brain and finding them.

For a long time, scientists were unsure what constituted as “typical” versus “unusual.” So, a team of researchers at the University of Montreal decided to conduct a study to examine what fantasies were more common than others. What they found was that, for the most part, women fantasize about sex in other places outside the bedroom while men fantasize about receiving oral sex. Although there were those who fantasized about things like golden showers or crossing-dressing, among other things that aren’t so run-of-the-mill, these were categorized as “unusual,” but only in the sense that fewer people fantasized about them.

Once you recognize your sexual fantasies, your next step might be to try to incorporate them into your sex life, but if your fantasies aren’t all that “typical” it can feel awkward AF. No worries! You can make it happen; here's how.

More like this
My Partner Wants Me To Wear A Diaper During Sex. Help!
By Sophia Benoit
18 Hinge Prompt Answers To Try If You’re Looking For Something Casual
By Lexi Inks
12 Aphrodisiac Desserts To Spice Up Your Valentine’s Day
By Kaitlyn Wylde
The 3 Zodiac Signs Most Likely To Get Married Later In Life
By Kristine Fellizar
Get Even More From Bustle — Sign Up For The Newsletter
From hair trends to relationship advice, our daily newsletter has everything you need to sound like a person who’s on TikTok, even if you aren’t.