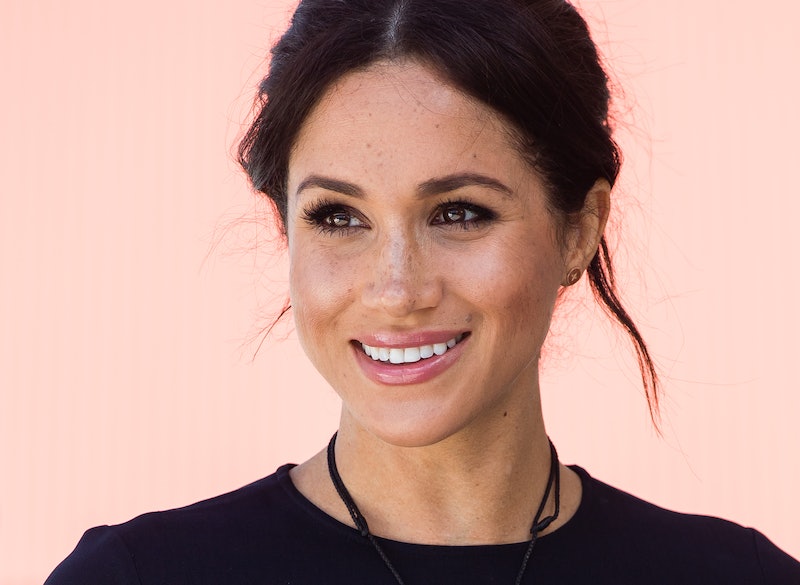 Given the current climate and lack of normality, you would be forgiven for feeling a little hopeless at times. Not being able to see friends and family for weeks, plus a lack of routine, has left the best of us in need of a pep talk. And who better to give that pep talk than Meghan Markle, via a series of her favourite quotes to live by.

Whether you're in need of a quote to gently remind you to be grateful for what you have, or a line that makes you feel empowered on a day that feels impossible (and memes just won't cut it) – the world's wisest figures no doubt have something inspirational to say.

Markle, like us, is a fan of the inspirational quote. In fact, she had previously collated her favourites for her now-defunct lifestyle blog The Tig, including wise words from philanthropists, activists, authors and politicians. Given Markle’s own philanthropic career, and her bid to give a voice to women and ethnic minorities, it's unsurprising that the list is filled with some of the biggest global female and BAME activists.

Here, we’ve compiled eight of Markle's go-to pieces of life advice, from the likes of Maya Angelou to Oprah – and suggest you bookmark immediately, to refer to on the daily.