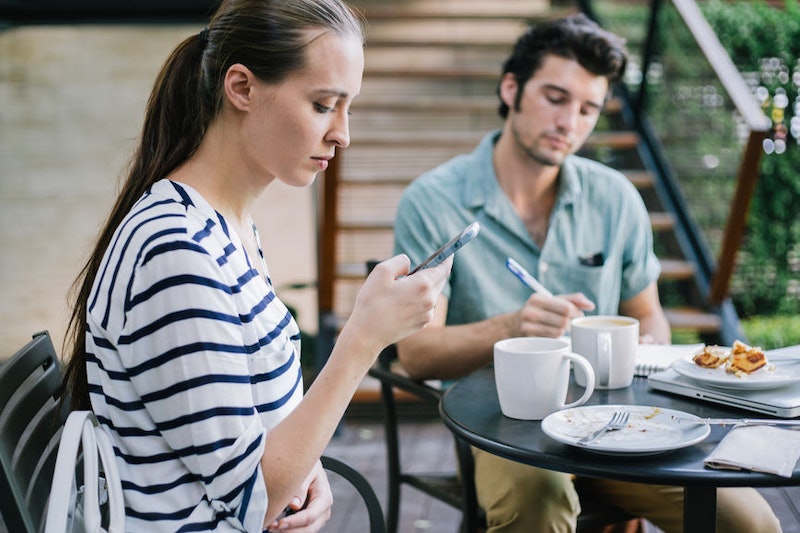 Women's Hour host Jane Garvey recently complained about the inherent sexism in the term "guys". It's a term many people (I do it constantly) drop into every day conversations without paying much attention to its gendered nature. If "guys" is slipping past without much notice, then it follows that other questionable terms are too. So I've rounded up seven of the most sexist British phrases I can think of, for closer inspection. And while no one has to automatically rid their vocabulary of all the words and terms in the list below, it certainly doesn't hurt to have an awareness of just exactly what coded misogyny is creeping through in your everyday chat.

While "guys" is a recognisably American-derived term , Brits don't get off scot-free when it comes to sexist slang. There are all kinds of Britishisms which sound nice, but when you look closer reveal themselves to be rather nasty. And as a nation with a rich selection of regional accents, that means sexism with plenty of local flair thrown in for free. From "love" and "the missus" all the way to "Debbie downer" here are a few of the phrases you might want to give the swerve in future.