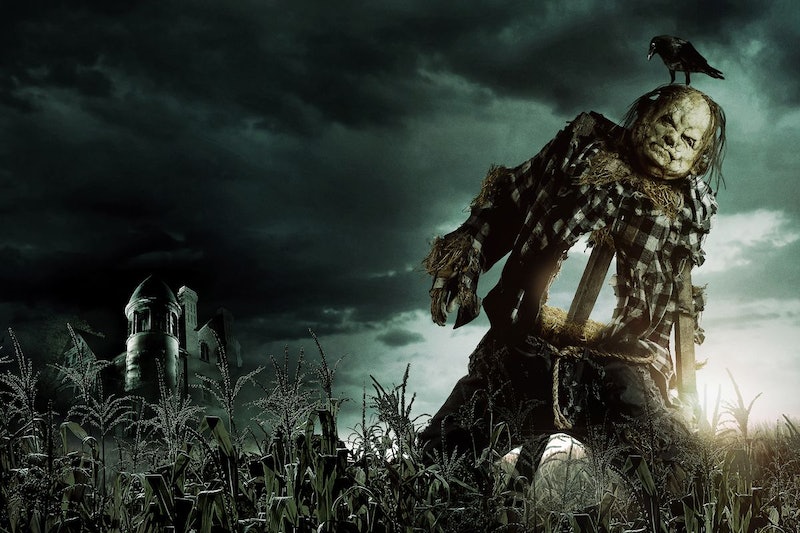 The intense heat and humidity of summer has a way of making people feel a little out of sorts — irritable, cranky, and prone to rash decisions. So the hottest months of the year are a great time to duck into a cool, air-conditioned movie theater and take in a terrifying movie, rather than enacting one of your own. These eight horror movies coming out this summer will test your courage and give you a safe outlet for your seasonal angst.

Some, like Child's Play and Annabelle Comes Home, are sequels or reboots of properties that have already scared the crap out of audiences. Others, like Midsommar and Them That Follow, are original creepy tales that offer a more subtle, slow burn of terror. Scary Stories to Tell in the Dark is an adaptation of the book fair favorite series that was co-written and produced by Oscar winner Guillermo del Toro. So if you're a fan of his or convinced your parents that they had to let you buy those freaky books, it should definitely be on your radar.

There are also zombies and mutants and killer sharks out there, so grab a buddy and head to the closest theater.