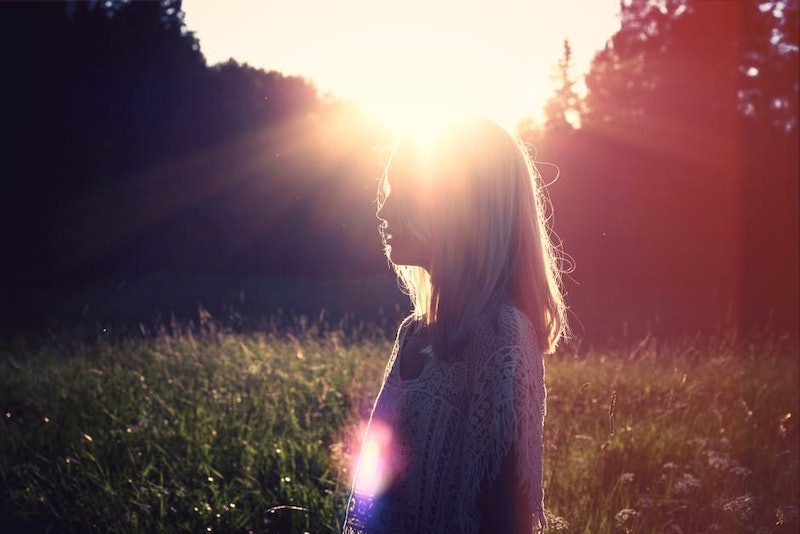 Do you believe in reincarnation or the possibility that you may have lived other lives before this one? I’m… honestly not sure where I stand on the issue — and reading about some of the things people have said about alleged past life experiences hasn’t really helped clear anything up for me. The fact that I’m not sure whether I believe in past lives is somewhat unusual for me, given that I generally tend to err firmly on the side of skepticism. It’s fascinating either way, though, because… well, what if we really have been here before? Intellectually, I know that we probably haven’t… but what if?

The concepts of past lives and reincarnation have been present for most of human history; they're rife throughout a number of religions and belief systems. Somewhat surprisingly, though — or at least, surprisingly to me— there’s been a fair amount of scientific research into the whole thing as well.

Systematic research centered around past lives and past life regression kicked up in 1960, when Ian Stevenson, then chairman of the University of Virginia’s Department of Psychiatry, published a literature review of what we knew up til that point. Eventually he stepped down from his position of chairman in order to focus on his research. Others have taken up Stevenson’s mantle over the years, as well; these days, psychiatrist Jim Tucker is at the forefront of the field. He's known particularly for his work with children who believe they’ve experienced past lives.

Even before the ‘60s, though, notable cases of alleged past lives have captured the attention of the general public; for example, the Bloxham tapes, recorded by Welsh hypnotherapist Arnall Bloxham, and “Bridey Murphy,” who was allegedly a past life experienced by a woman named Virginia Tighe (later Virginia Mae Morrow), made waves in the ‘50s. Much of the time, stories of past lives are chalked up to cryptomnesia — literally “hidden memories” — brought on by confabulation, or the “unconscious process of creating a narrative that the narrator believes is true but that is demonstrably false,” according to the Skeptic’s Dictionary; still, though, we remain fascinated by them all the same.

And sometimes, the things people say about their alleged past life experiences are… kind of creepy. These nine stories kind of get under my skin.

What do you believe?