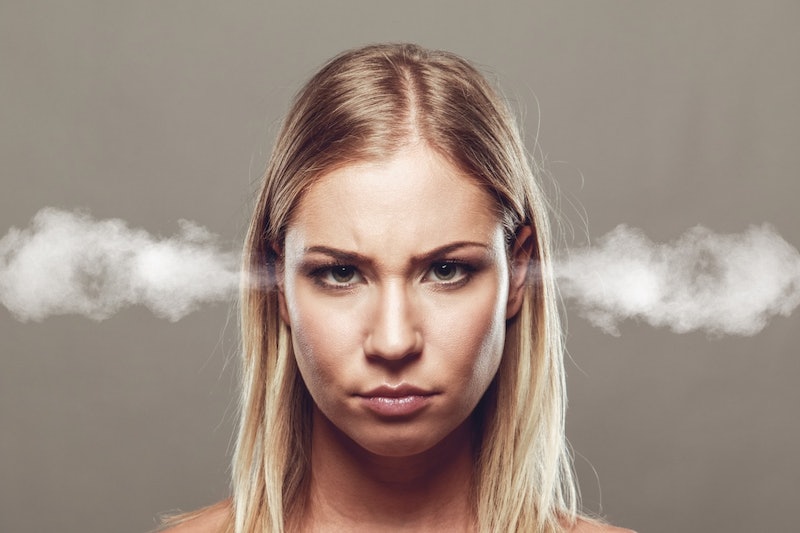 As a woman, I know that, unfortunately, sometimes friendships and interactions with other women can be fraught with passive-aggressive undertones. And, in order to overcome this, there are some creepy things women should stop saying to each other. Maybe I'm not "supposed" to admit that, as women, most of us are guilty of imposing deeply ingrained societal ideals on other women that we don't even necessarily believe ourselves — but the fact of the matter that it's often true.

Women are subconsciously trained by our culture to adhere to a certain set of standards, and mentally separating your own beliefs from those put on you by society at large can be exhausting. However, because we should be lifting each other up instead of holding each other back, it's important to think about why you're offering a particular judgement or piece of advice before bestowing it upon another woman.

It's tough enough out there being a woman. You already face unwanted remarks from men about everything from your body, to your right to decide what to do with it, and how you want to decorate it. Let's quit helping men keep women oppressed by making a conscious decision to stop reinforcing sexist stereotypes on each other and becoming allies instead of adversaries. Personally, I think most questioning of other women's decisions comes from an innate insecurity, and there are other ways to boost your self esteem that don't include some of these creepy things women should stop saying to each other.