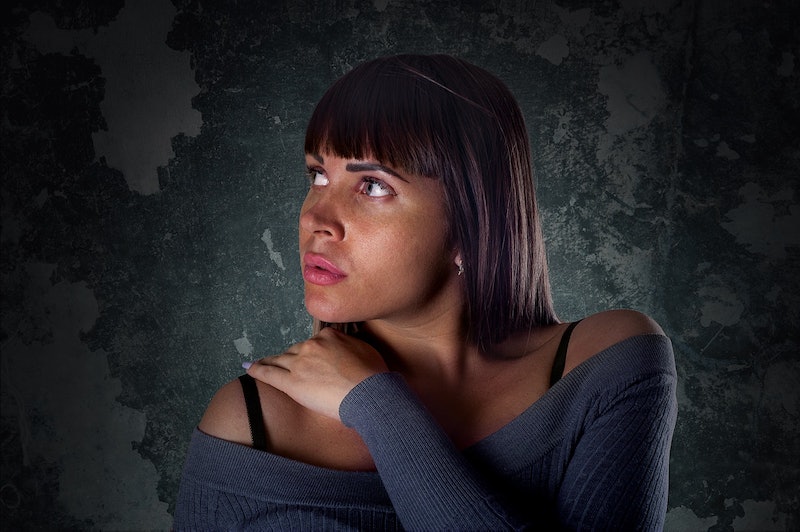 Toxic people are basically energy vampires. They latch on to you like a leech, and drain your energy until you feel depleted, confused, and exasperated. Unfortunately, toxic people look just like regular people so they can be hard to spot. If you suspect you might be involved with an toxic person, look for these habits of toxic people so you can begin to cleanse them from your life. Everyone can exhibit some of these habits from time to time, but a toxic person embodies them most of the time — and they are often completely unaware of the effect they have on others.

"Just being around toxic behavior, to say nothing of being its target, makes people sick," Christine Porath told Robin Schreiber in Psychology Today. "Chronic stress is linked to cardiovascular disease, insomnia, depressed immunity, and overeating. Toxic people not only harm others emotionally, they're a threat to health. And when toxic behavior takes hold in an environment, it turns everyone cynical."

When I think of toxic people, the first person who comes to mind is President Donald Trump. All you have to do is examine his Twitter feed to witness his belittling and abusive behavior. When I think of a non-toxic person, my go to is always Lauren Graham. As far as humans go, especially humans in Hollywood, Graham embodies humor, humility, forgiveness, and a spirit of lifting others up instead of holding them down. She never publicly maligns others, and if you examine her Twitter feed, you can see a clear difference.

If you're having trouble separating the Trumps from the Grahams in your life, here are nine habits of toxic people to watch out for.