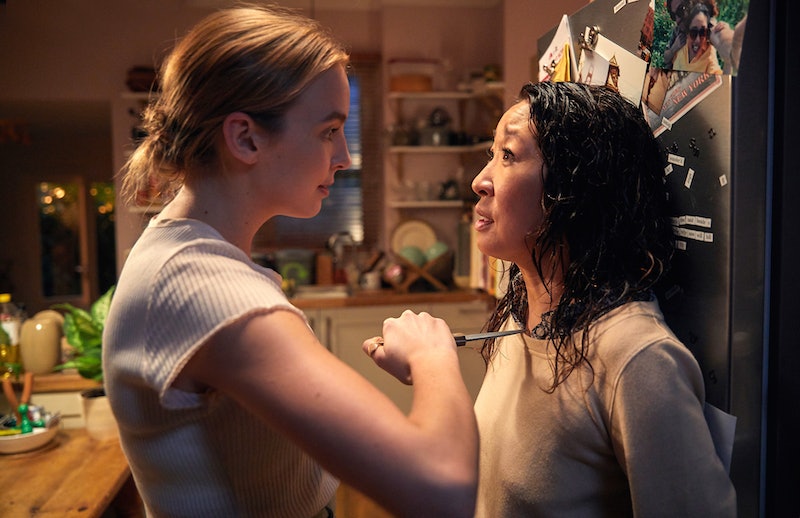 Happy International Women's Day (IWD), ladies! On Friday, Mar. 8, women across the globe are celebrating their peers and spreading the message of gender equality however they can. There are so many different ways to support women on IWD, from shopping at female-owned businesses to volunteering for or donating to organizations that help out women in need. But you can also do your part simply by enjoying pieces of pop culture — i.e. spending International Women's Day watching great female-led movies and shows like the ones listed below.

Chosen by Bustle's Entertainment editors (a team made up of all women), the nine films and TV series listed here are incredibly different from one another in terms of genre and themes, but what they all have in common is a focus on complicated, interesting, realistically drawn women. It's always a great thing to support female-led (and/or female-created) work whenever possible, considering Hollywood's major gender imbalance, but there's truly no better time than International Women's Day. So this Friday, try to check out a few of the below movies or shows — and then spend the rest of March, aka International Women's Month, getting through the rest.