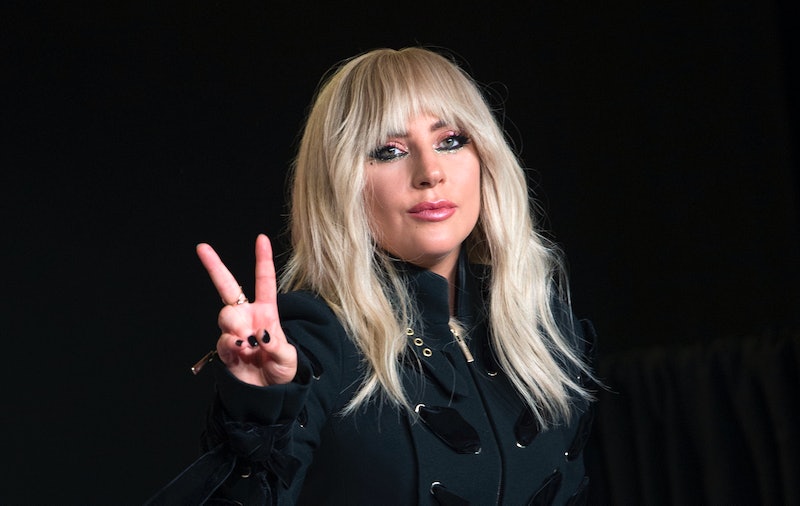 Chronic migraines, neck and shoulder pain have been my constant companions since childhood. To the outside eye I look just like everyone else. But, like most people who suffer from chronic pain, there's a lot going on behind the scenes. Things people with chronic pain want you to know can help you understand what a friend or partner who navigates a chronic pain condition is really going through.

One way to get an instant lens into what chronic pain sufferers are dealing with is to watch the new Netflix Lady Gaga documentary, Gaga: Five Foot Two, which, among other things, documents the singer-songwriter's struggle with chronic pain. One of the things Gaga: Five Foot Two does exceptionally well is portray the duality of people who are living with chronic pain conditions. Life doesn't stop because your body hurts, and while you might be curled up crying for most of the day, sometimes there are commitments to honor where you're expected to show up and be fabulous.

While for most of us that doesn't include performing at the Super Bowl halftime show, people with chronic pain are still expected to go to work, and honor family and social commitments. Sometimes we go to extraordinary lengths to try to be OK for both the things we both have to do, and want to do. Gaga told the Los Angeles Times that she refuses to change her show to make it physically easier for her, responding in the same way many chronic pain sufferers do: "Because I can’t let it take me down ... If I were to give up, it would be against everything that I stand for."

However, pretending to be OK when you're in pain can be mentally and physically exhausting, and sometimes you push through because you don't want to let the pain win, even though you know you're going to feel worse the next day. Other times you have to call a draw, and retreat to take care of yourself, kind of like Gaga has done by postponing her European tour dates to get treatment for fibromyalgia.

Personally, I've done cryotherapy (going into a sub-zero chamber for three minutes) just so I could get on an airplane without being in excruciating pain during the entire flight. My back, neck, and shoulders are always slathered with some kind of pain salve, and I carry an arsenal of essential oils and rescue medications with me at all times in case I get a migraine. These things people with chronic pain want you to know can help us all have a little more compassion for what's it's like to live every day with this misunderstood — but very real — condition.