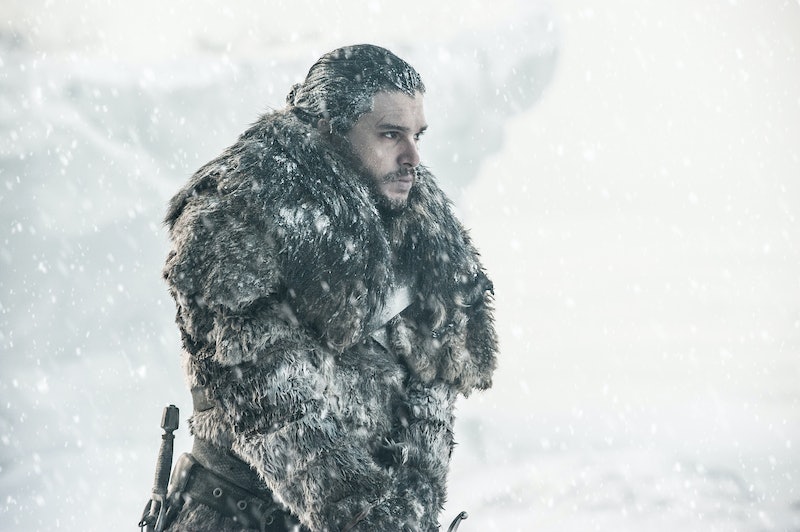 When Game of Thrones comes to an end next year with its final season, viewers will not have to say goodbye entirely to Westeros. There are spinoffs in the works, but maybe don't get too excited just yet — writer-director Brian Helgeland warns that Game of Thrones spinoffs could fail to meet fan's expectations. In an interview with the Indo-Asian News Service (via Indian Express), Helgeland revealed what he has in mind for his original story set in the famed fantasy universe, and why he thinks it'll be hard to live up to the hype.

According to The Hollywood Reporter, HBO hired four different writers, including Helgeland, to work on series spinoffs that would take place at different points in Westeros history. Though Helgeland is an experienced filmmaker (L.A. Confidential, 42) who has told stories in a medieval setting before (A Knight's Tale, Robin Hood), he admitted to IANS that it is a challenge to create an original story that lives up to the high standard of Westeros-creator George R.R. Martin's storytelling in the A Song of Ice and Fire book series. He explains:

"The show is very loved all around the world by everybody. Martin has created a world which everyone feels is real. They love to watch the characters, they feel they are very much alive and that is such an amazing thing to have been done. The chances of failing are much greater than the chances of succeeding."

His last sentence about the chances of failure exceeding the changes for succeeding, sounds a bit pessimistic, but it makes sense that he's worried. Though many fans are excited to see different stories outside of GoT's main narrative, one must only remember some of the backlash filmmaker Rian Johnson received for Star Wars: The Last Jedi or fans strong reactions to certain plot points not covered in Harry Potter prequel series Fantastic Beasts. It's hard to live up to fans' expectations, especially when you're not the original creator.

Still, Helgeland believed he'd be able to pull it off — even if it is tricky. "I do not think that it will fail," Helgeland said of his series. "It will succeed, but it is a new version of it. Making it is very difficult. So, there is a lot of pressure on us to make it right and make it good.”

Helgeland didn't reveal too much of what he's planning for his spinoff, but did confirm that it will likely take place in a time completely different from the one we're used to seeing. Though the geography will remain the same (Westeros) the players will be different. He explained, “It might be a story which happened hundreds of years before the story that people are watching now, or could even be a story that happened 100 years after the story that they are watching now."

Though there will likely not be cameos from the current cast (sorry, Kit Harington lovers), that doesn't mean that some of the names won't be familiar. HBO president Casey Bloys revealed earlier this year that the spinoffs could feature "familiar bloodlines." This would especially make sense for a prequel spinoff as many of the noble characters can trace their heritage for centuries. For instance, the Stark family was historically important to the north for eons — Bran the Builder, a Stark ancestor and the first King in the North, was said to have built The Wall hundreds years before the series. Likewise, the Targaryens ruled Westeros for hundreds of years before the Mad King was overthrown. It stands to reason that the people related to the great houses would continue to play a part in the years to follow GoT as well.

While Helgeland did not reveal if any Lannisters, Tyrells, or Greyjoys will make an appearance in his show, fans should keep in mind there are other spinoffs also in the writing process, and, according to Rolling Sone, not all will make it to the development phase. Helgeland seems confident though, even if he does has some fears about letting down the fanbase.