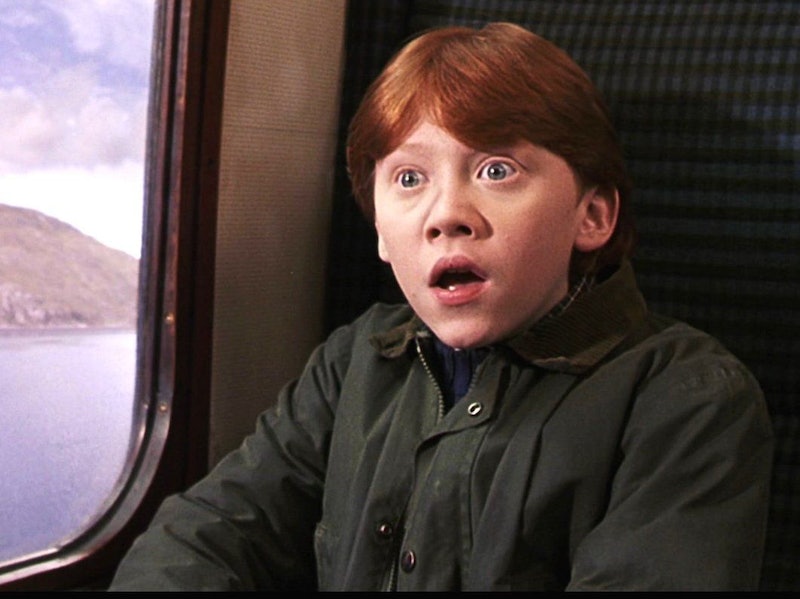 If there’s one thing that embodies my childhood, and the childhood of so many people who grew up in the '90s and early '00s, it’s Harry Potter. I remember my parents reading me the earlier books and going to the first screenings at the cinema. Even now I'm still constantly revisiting the stories and am still as invested in the magical world of Hogwarts as I ever have been. While the tale of the boy who lived holds such sentimental value to me it could be worth more than good memories. A Harry Potter first edition sold for £46,000 and there are so many more out there that could be worth a similar amount.

A family from Lancashire took their copy of a first edition Harry Potter And The Philosopher's Stone hardback to an auctioneers after they heard that others like it had been sold for a pretty penny. They could never have predicted what would happen next. A guide price of £25,000 to £30,000 was put under the book but as it went under the hammer bids spiralled and it eventually sold for £46,000 but the buyer will pay a final figure of £57,040 to cover fees and VAT. That’s big love for Harry, Hermione, and Ron.

The Scotsman said that the book was only one of about first edition 500 hardback copies and it was so sought after because of the beautiful condition it had been kept in. The former-owners of the copy want to remain anonymous. However, they said in the Independent, “it’s been locked away in a briefcase along with a first edition of Harry Potter and the Chamber of Secrets, which is also up for auction. The plan was to keep them as family heirlooms, which is why my wife put them in a briefcase. It was to stop the pages turning yellow.” The 1997 edition of The Philosopher’s Stone was described by Associate director Jim Spencer, from the Stafford auctioneers, as a “Holy Grail” collectors item as there’s so few of them around and this one had been looked after so well.

The family who brought the book to auction had been given it and hadn't thought about selling. However, after hearing that another first edition was found in Staffordshire and sold for £28,000 at auction they thought they’d see what they could get for it.

In an interview with the BBC about the recent sale of the first edition hardback copy of The Philosopher’s Stone Spencer said, “to find another one so soon after the July sale has knocked my socks off. The owners took such great care of their precious cargo they brought it to me in a briefcase, which they unlocked with a code.I couldn't believe the condition of it, almost like the day it was made. I can't imagine a better copy can be found.” He continued:

"Only 500 copies of the true first impression hardback were printed, 300 of which were sent to libraries and schools. This new discovery is scarcer than the previous find, which was a former Staffordshire library book. It deserves to fetch much more."

There’s no denying that the stories of Harry Potter are pretty precious. They shaped some of my fondest memories. However, the thought that your copy could get you a cool £46,000 is mind boggling.

More like this
Rupert Grint Just Shared A *Major* Update About Ron Weasley’s Future
By El Hunt
Anne Hathaway Shared A "Thrilling" 'Princess Diaries 3' Update
By Darshita Goyal
9 Time Catherine Cawood Was An Absolute Badass In Happy Valley
By Sophie McEvoy
This Dark 'Happy Valley' Theory Is Staring You Right In The Face
By Sophie McEvoy
Get The Very Best Of Bustle/UK
Sign up for Bustle UK's twice-weekly newsletter, featuring the latest must-watch TV, moving personal stories, and expert advice on the hottest viral buys.