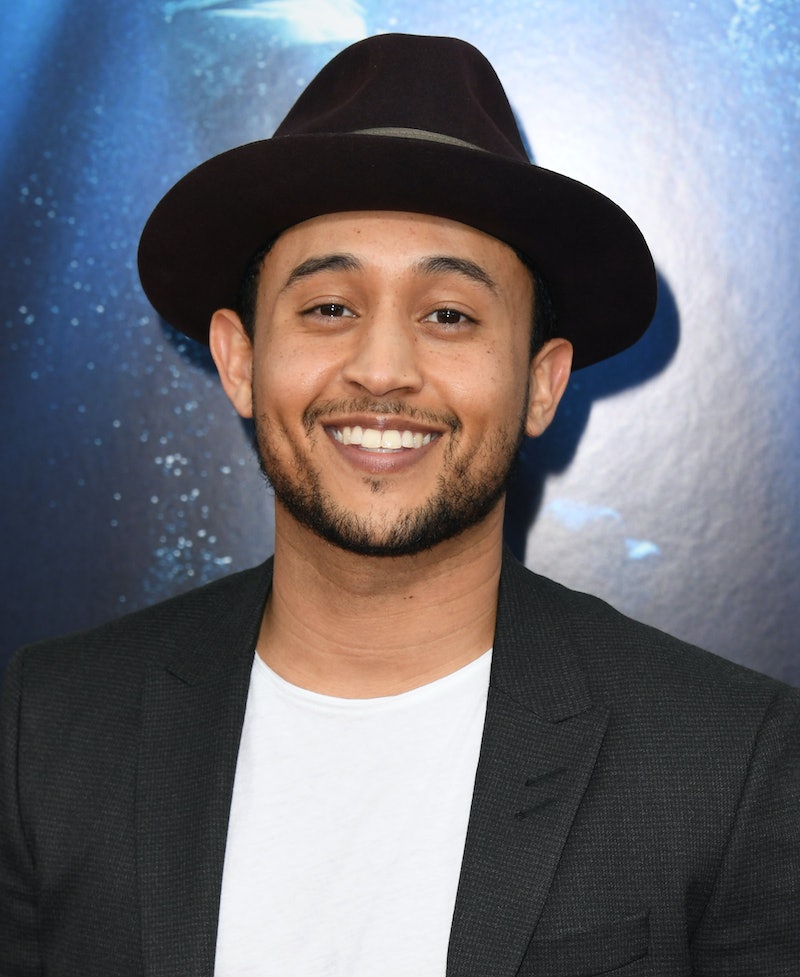 There's a good chance that fans haven't seen the last of the "pugnacious little shorty" T.J. Henderson. In a new interview with Vice, Tahj Mowry revealed that his Smart Guy reboot is still in the works, after it was first mentioned by his TV dad John Marshall Jones in a March Los Angeles Times article. While the 33-year-old actor is keeping details about the proposed reboot of the popular '90s series quiet for now, he does hope that it will ultimately find a home on Disney+ alongside the original.

Smart Guy, which originally aired on The WB in the late '90s, still has a fanbase to this day, and for good reason. The series followed T.J., a super smart 10-year-old who is skipped from the fourth grade to the 10th grade, where he attends school with his older siblings. Much of the comedy's conflict came from seeing an adorable, but incredibly intelligent 10-year-old try to fit in with the average teens in his high school. That Beyoncé cameo didn't hurt either.

The reboot won't be a remake of the original, though. Instead, Mowry has come up with a way to continue telling T.J.'s story now that the character is an adult. "We've gotten the ball rolling on a Smart Guy revival. It's sort of going to be a sequel, a continuation," he told Vice. "You'll be brought into where T.J. is and what he's up to now. I came up with a really fresh take that will be different enough so even if you didn't watch the original you'll still be able to enjoy it."

At this early stage, it's too soon to speculate about which cast members could return, but Jones definitely sounds like he's a safe bet. After all, he was the first to break the news when he confirmed talks are underway to make a Smart Guy reboot a reality. "There is very much a chance of a Smart Guy reboot," Jones told the L.A. Times. "We've optioned a script and we're in the process of putting together the elements."

Thanks to Disney+, a whole new generation of viewers now has access to the original Smart Guy, making a continuation a potentially attractive idea for the company. After all, the WB sitcom's fellow '90s and '00s comedies Boy Meets World, That's So Raven, and Full House have all gotten modern day reboots. Disney+ is also in the process of rebooting Lizzie McGuire, although the show hit a snag when the streamer reportedly balked at the series' adult content. That's an issue that Mowry doesn't expect Smart Guy to have. "Smart Guy will still have the family quality, but it will be more in the realm of a Community or Grown-ish type show," he said. "It won't be too edgy."