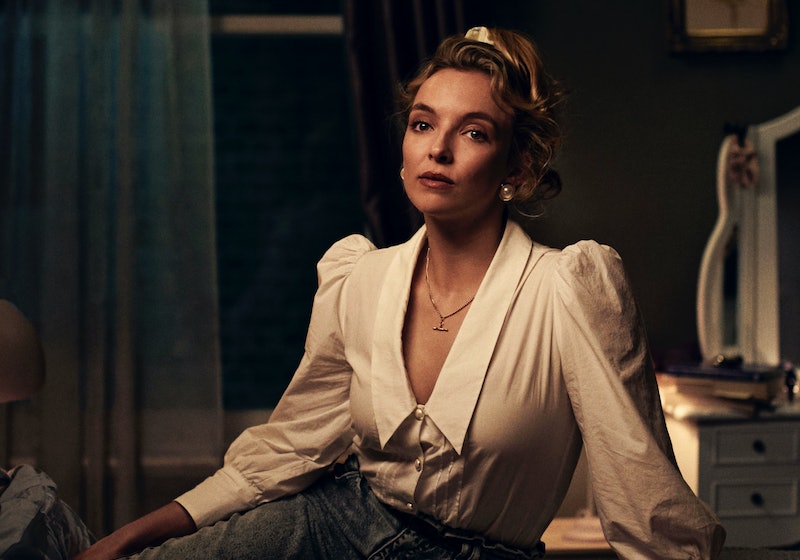 Since the COVID-19 outbreak, not only has existing television adapted their normal routine, but there has been a resurgence of brilliant shows from the past making their way back to our TV screens. Now, Alan Bennett’s critically acclaimed Talking Heads is returning to the BBC and is set to air from June 23 with a double-bill, with all twelve films available to stream on BBC iPlayer from the same date. The new series will then continue on BBC One across the following weeks.

The first season of this BBC classic aired in 1986, and the second in 1998, and the monologues were performed by the likes of Julie Walters, Alan Bennett himself, and Maggie Smith who also starred in Woman In A Van, a film about Bennett’s memoirs. The monologues, which are now on the A-Level and GCSE syllabus, went on to win some of the actors BAFTAs.

Speaking about the upcoming show, Bennett said: "In such difficult circumstances, that the BBC should choose to remount both series of Talking Heads, and produce two entirely new ones, is a comfort and a huge compliment. I hope a new generation of actors will get and give as much pleasure as we did 20 and 30 years ago."

To celebrate the official air date, BBC One has revealed first look pictures of the cast, as well as the titles of each episode. Lancashire and Dolan appear in the two new episodes, titled ‘An Ordinary Woman’ and ‘The Shrine’, while the likes of Comer and Freeman take over Walters and Bennett himself in ‘Her Big Chance’ and ‘A Chip In The Sugar’ from the original series.