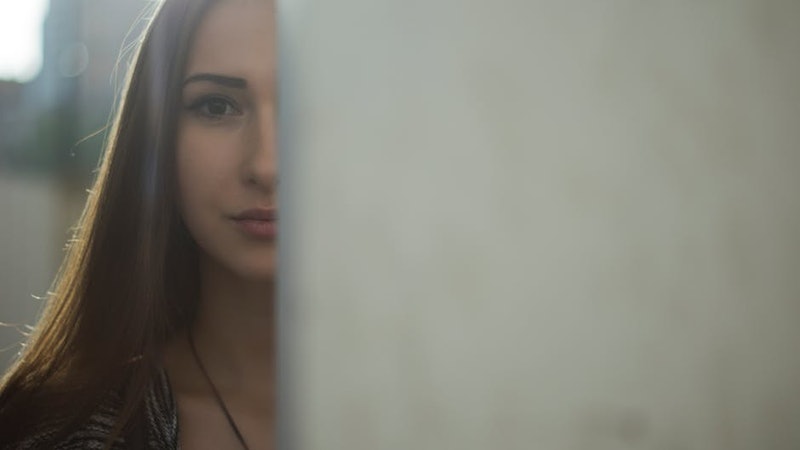 When we think of psychopaths or sociopaths, we usually think of a very particular type of person: Someone who’s charming, a bit impulsive, confident — perhaps overconfident — and always puts themselves first above others. A new study out of Plymouth University however, presents psychopathy in a somewhat different light: Psychopaths might be good for society in certain situations. And the reason why all comes down to how psychopaths and non-psychopaths deal with a classic ethical problem.

For the study, which was published in the journal Scientific Reports, the researchers compared how people answered questions presented them with moral and ethical dilemmas with how they scored on measures of psychopathy like the Levenson Psychopathy Scale. The participants were presented with a number of different dilemmas, but ultimately, they were all variations of what’s known as the “trolley problem.” Brought to the fore by philosopher Philippa Foot in 1967 (although it may be found both earlier in history and later — the earliest known version of it dates back to 1905, while moral philosophers like Judith Thomas presented later variations), the trolley problem is likely one with which you’re familiar; the setup is as follows:

An out-of-control trolley (or, in some versions, a train) is coming down the track. Some distance ahead, five people have been tied up on the track; they’re unable to move, which means they’re stuck in the path of the oncoming vehicle. Meanwhile, you, Gentle Reader, are standing next to a lever that controls the tracks. If you pull the lever, you can switch the trolley to a different track, diverting it from the five people who are in its current path. However, the second track — the one that the trolley would switch to, should you choose to pull the lever — isn’t empty; on it, there is one person tied up and unable to move.

What do you do? Do you pull the lever, killing one person but saving five? Or do you do nothing, killing the five people already in the trolley’s path? Which choice is the most ethical one?

What the current study did that most trolleyology-based thought experiments don’t do is add a physical element to it: Virtual-haptic technology was used to simulate the situations — meaning that people had to perform a physical task to confirm their answers, rather than simply stating those answers or writing them down. Participants were faced with an immersive, virtual reality environment that placed them at the scene of the dilemma; then they had to use a robotic device that measured force, speed, and power — and simulated the actual action of harming another human being — in order to lock in their answer.

Pretty much everyone opted to sacrifice one person to save many. Not everyone, however, did it with the same degree of physical force and decisiveness: Those who also displayed traits characteristic of psychopathy tended to use much more physical power while engaging with the virtual-haptic technology — that is, their moves to push a virtual person in front of the train (a popular variation on the original lever-pulling setup) in order to save the others further down the track were a lot stronger than they were for those who didn’t display psychopathic traits.

The implications of the study are many. Study co-author Dr. Kathryn Francis, currently of the University of Reading, highlighted in a press release its revelation of our “proneness to moral inconsistency”: That is, said Dr. Francis, “What we say and what we do can be very different.” What’s more, the study also demonstrated “how personality traits can influence the physical power of our moral actions,” said Dr. Francis.

Also worth noting, though, is the fact that the study might show that psychopathy can, in some situations, actually be good for society, rather than harmful to it. In situations where the (seemingly) optimal outcome involves sacrificing something for the “greater good,” psychopaths could be more willing to take the action that non-psychopaths, even if they understand the dilemma, might have trouble with.

So: What would you do? And, perhaps more importantly, how would you do it? Would you sacrifice one for many? And if so, would you do it with decisiveness, without hesitation,with all the physical force required to actually harm another human being?

It’s true that most of us probably won’t know how we’d really react in this situation until we’re actually in it…but it might be that if your answer to all of those questions is yes — yes, you would sacrifice one for many; no, you wouldn’t hesitate to do so — you might think about finding a professional who can administer the Levenson Psychopathy Scale or the Psychopathic Personality Inventory. It doesn’t necessarily mean you are a psychopath; still, though: Knowing yourself is a valuable thing, indeed.