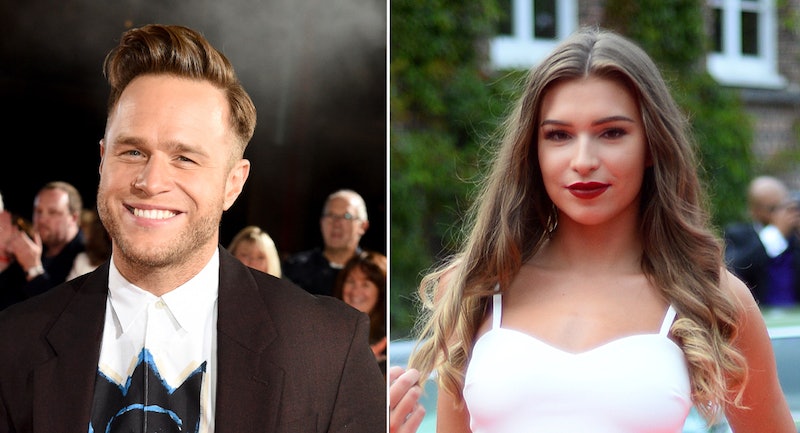 There nation is hungrily awaiting another season of Love Island, but there's certainly enough going on with the contestants from last year's show to keep fans entertained in the meantime. Sadly, almost all of the relationships from 2018's series have fizzled out, with Zara McDermott and Adam Collard being one of the most recent pairs to break it off. But now it seems like there may be a new relationship on the horizon for one of them. So, are Zara McDermott and Olly Murs dating? Some eagle-eyed Instagram snoopers have noticed singleton Olly Murs has been liking the islander's pictures lately. But does it mean anything?

Viewers were surprised that Adam and Zara managed to survive their Love Island 2018 drama, surpassing almost all the other couples from season 4 after the show ended. Adam originally got himself a bit of a reputation for being a lothario last year after making his way through three separate couplings. It really didn't seem like the pair would stand a chance of lasting outside the villa. However, once Adam was kicked off the show, the couple did rekindle their relationship — and it was plain sailing for while.

However, as Bustle reported last month, Adam and Zara have now officially broken up. In line with all the other separated Love Island-ers, Zara took to Instagram to confirm that she and Adam had parted ways. She wrote: "I am heartbroken to announce that Adam and I have parted ways. I love him very much and will always have a special place in my heart for him and our time spent together. I have tried so hard to be the best person I can possibly be and to make it work. Sometimes in life, you just aren't enough for someone; no matter what you do for them or how much you try to be."

Now though, it looks like Zara might have caught the eye of another TV personality. According to the Daily Mail, singer and 'The Voice' coach Olly Murs has been liking pictures of the Love Island-er on Instagram over the last few weeks. And Zara returned the favour recently by liking a video of the singer with Tom Jones. It's basically Instagram flirting 101.

Olly Murs has made it very clear he is single and ready to mingle. After finishing things with longterm beau Francesca Thomas in 2015, Murs has been linked to TV presenter Melanie Sykes. However, according to The Sun, that romance "fizzled out shortly before Christmas." The Sun reports that the Voice coach was grilled about his dating life by Kelly Brook during his appearance on Loose Women, and Murs explained: "I'm single, since the last time I checked, I'm definitely single." So looks like there's definitely room in his life for a new romance.

Yes, it may just be a cheeky like here and a cheeky like there, but on the millennial dating scale, this is high-level flirting. I'm sure fans eyes will be locked on the two celeb's Insta accounts for the next few weeks in case any new signs of romance emerge. Watch this space.