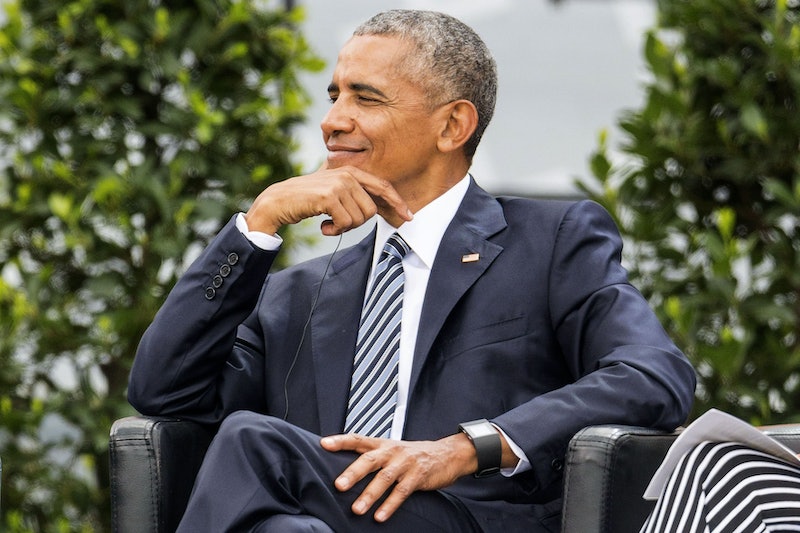 The end of the year is all about reflection, and putting together a list of your fave films and TV shows is a fantastic way to reminisce. You only have to look on social media to see dozens of influencers, celebs, and public figures sharing the content that grabbed their attention, but one list compiled by a former president exceeds them all — especially since Barack Obama included Fleabag in his top TV list for 2019. What an icon.

Obama’s no stranger in recommending his must-reads, but this is the first (and hopefully not the last) time he has given the world an insight into his TV and film tastes. Fleabag’s place on the list is a high honour, as Obama considered his three television picks to be “as powerful as movies.”

The list features some big names, including the likes of Booksmart, Apollo 11, and Marriage Story. “This year’s list includes everything from explorations of class dynamics and relationships, to an inspired reboot of a classic graphic novel, to a portal back to one of the most special places in history — an Aretha Franklin concert,” Obama writes. “Of course, there’s also American Factory, a film from our own production company, Higher Ground, that was recently shortlisted for an Oscar.

“It’s our first offering in partnership with Netflix,” the caption continues, “and I’m excited about the other projects we’ve got in the works.”