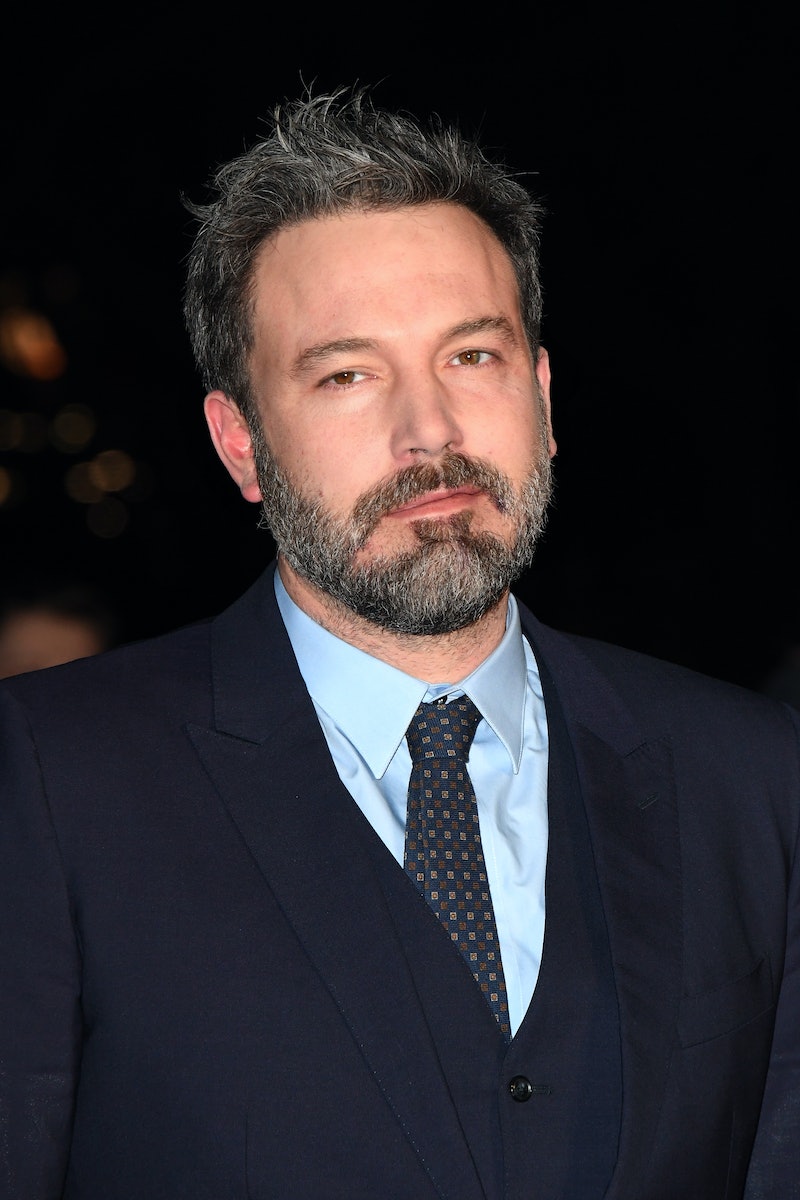 During the WB panel at Comic-Con on Saturday, Ben Affleck shut down rumors he didn't want to play Batman, as well as reports from earlier in the week that his days playing Batman were numbered. In Affleck's own words, it would appear he loves playing Batman and hopes to continue to play the Caped Crusader. He told the audience,

"I am the luckiest guy in the world. Batman is the coolest f*cking part in any universe. I’m so thrilled to do it. There’s a misconception because I didn’t direct it, but it’s amazing… I’m really blown away and excited. It’s a great time in the DC Universe."

Affleck's comments came on the heels of some explosive rumors just a few days ago that Warner Bros. was reportedly quietly looking to recast the role and cut Affleck altogether, even after he had stepped down from directing. With War for the Planet of the Apes director Matt Reeves reportedly taking the helm as director, those new rumors of recasting seemed believable in the sense that the entire creative vision of the film was being re-worked; luckily, the rumors are not true whatsoever, and you can thank Affleck for officially squashing them.

According to the actor's Comic-Con comments, it appears both he and Reeves, as well as Warner Bros., are all on the same page when it comes to the future of the Batman. The Hollywood Reporter went so far as to mention Affleck's own confirmation at the panel that he had managed to smooth things over with Warner Bros. heads, Kevin Tsujihara and Sue Kroll. "'We want you to be the Batman' they told me and I believe them," he told the Comic-Con audience.

Affleck also took the opportunity to state that he really likes Reeves as a director, implying the he and Reeves will work well together on the upcoming Batman film. Referencing the director's experience with the Planet of the Apes films, he said, "I would be an ape on the ground for Matt Reeves!" It certainly sounds like he's pretty stoked to get to work with the highly praised director.

Some of Affleck's last words on the matter reflected just how excited he was to continue to play Batman. "How many people, in their life, get to come to Hall H and say, 'I’m Batman'?" he asked. If anything, that's the way to squash those negative rumors once and for all.