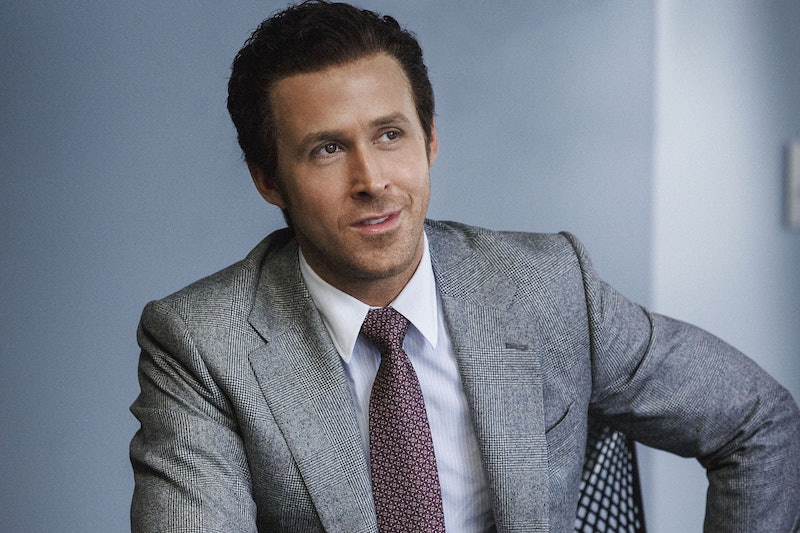 They say truth is often stranger than fiction, and when considering the many films that were inspired by real events, it certainly appears to be the case. Yes, some of Hollywood's most successful releases originated from a true story, and this authenticity can make a film all the more enjoyable. So, if you've hit a streaming wall and don't know which Netflix offering to invest your time in next, I've taken it upon myself to list the best films on Netflix UK based on a true story — because this streaming category is a great place to start your next movie marathon.

On the streaming platform, subscribers can expect to enjoy the heartwarming tale of an American football prodigy in The Blind Side, the thrilling hunt for the world's most-wanted terrorist in Zero Dark Thirty, and much more. However, making your way through Netflix's vast amount of content can be both tiresome and seemingly never-ending — especially if you're as indecisive as I am. So, to make things a little easier, I've gone ahead and handpicked the very best films that are based on a true story for your viewing pleasure. The only caveat; while many of these are inspired by a true story, certain facts and details may have been changed for entertainment purposes. Now we've got that out the way, let's get on with it.