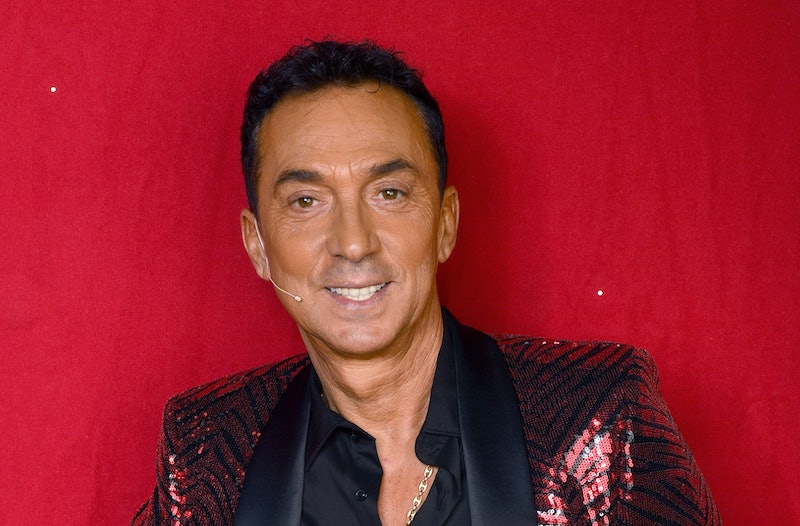 Strictly Come Dancing is edging ever closer to introducing same-sex partners. Most recently, long-term judge Bruno Tonioli said it's "possible" Strictly will have same-sex couples, but warned the show would have to be "very careful" in how it approached the change in format.

Speaking to The Sun, Bruno Tonioli revealed he feared the move could be perceived as a publicity stunt. “We would have to be very careful because we wouldn’t want to do it just to get headlines. It has to be the right person and couple for it to work."

Despite his hesitation, Tonioli was hopeful the show will be more representative in future. "The search needs to start and it’s something that is possible," he added. "But it shouldn’t be headline chasing."

In September 2019, the BBC said it was "open" to same-sex couplings on Strictly, and the show has made some strides towards that in recent months. For example, former contestant Judge Rinder recently announced that he had been offered the chance to dance in a same-sex couple in the 2019 Christmas special, four years after he appeared on the series.

And, last season, professional dancers Johannes Radebe and Graziano Di Prima performed the show's first same-sex dance. For 32-year-old Radebe, it was a very special moment: "I've never felt so liberated," the dancer said at the time. "For the first time in my life, I feel accepted for who I am. That says so much about the people of this country.

“I grew up in a country where homosexuality was frowned upon," he continued. “The society around me pointed to me and said, ‘There’s something wrong with you.’ But Strictly has helped me be a better person and accepting of myself."

Elsewhere on mainstream TV, ITV's Dancing On Ice debuted its first same-sex coupling earlier this year. Strictly's rival program paired former Steps singer Ian 'H' Watkins with professional skater Matt Evers, prompting more questions about whether Strictly would do the same. With Tonioli and the other Strictly celebs remaining fairly tight lipped about the subject, we'll just have to wait and see.

More like this
Twitter Is Still Reeling Over Tyler’s 'Strictly' Exit
By Sophie McEvoy
A Former 'Strictly' Star Is Set To Make A Sensational Return To The Show
By Bustle UK
The Real Reason Tony Adams Quit 'Strictly Come Dancing'
By El Hunt
Twitter Can’t Get Enough Of The Romance In 'Ekin-Su & Davide: Homecomings'
By Sophie McEvoy
Get The Very Best Of Bustle/UK