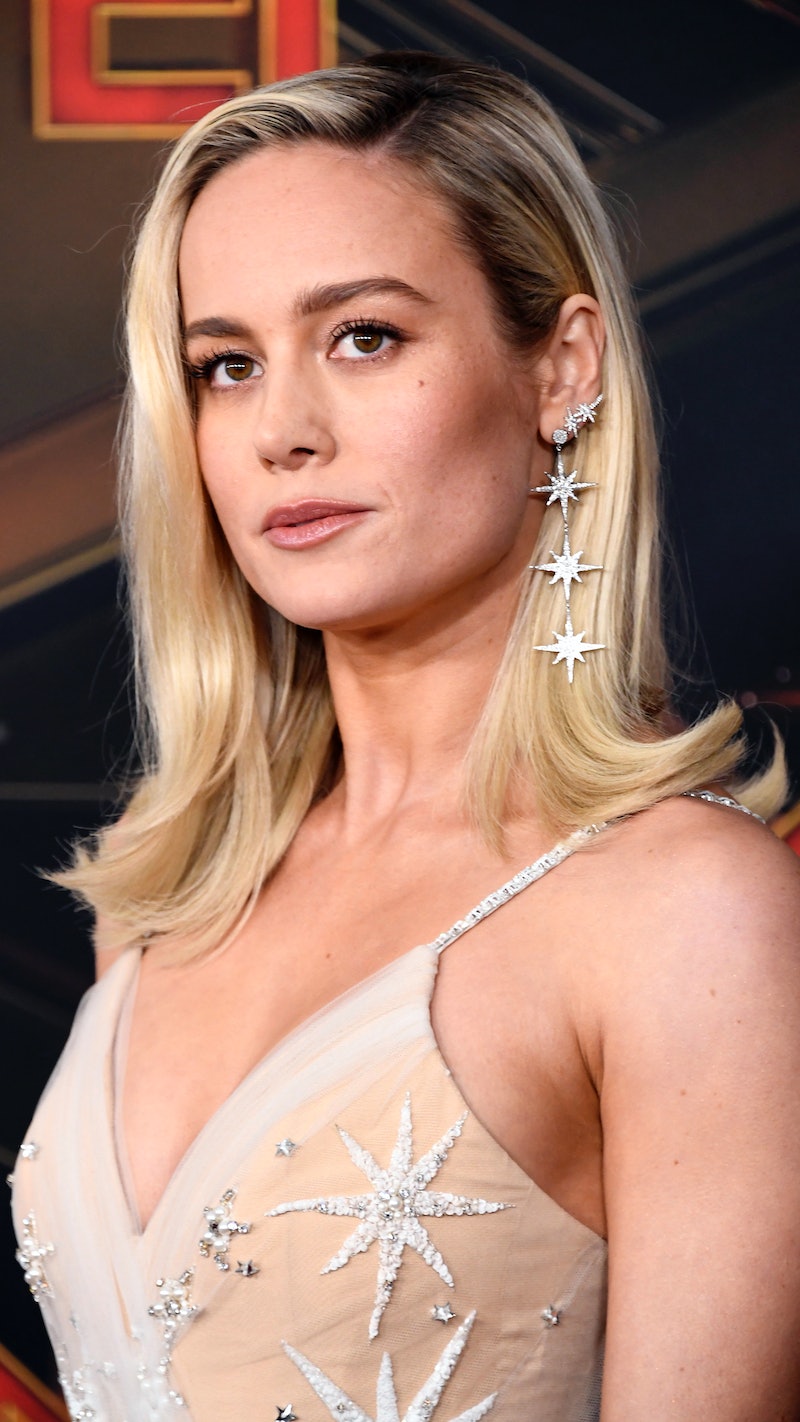 It looks like 2019 could potentially become Brie Larson's biggest year yet. In addition to her upcoming debut in Marvel Cinematic Universe's Captain Marvel, Variety notes that Larson is also gearing up to produce and star in a brand new CIA drama that will head straight to series at Apple. The series, which has yet to receive a title, will be based on Amaryllis Fox's upcoming memoir, Life Undercover: Coming of Age in the CIA and will reportedly details the real experiences of her life as an undercover CIA operative, according to Deadline. The outlet describes the series as a look at a young woman, who will be played by Larson, amidst her journey in the CIA, told through the lens of her closest relationships.

Although details are still coming together, it should be noted that the series will have strong female influence, not only in its chronicle of Fox's biography, but also in front and behind the cameras with Larson's presence. Deadline also reveals that Animal Kingdom co-executive producer Megan Martin is in final negotiations to write and executive produce the series.

While it goes without saying that Larson has already had many milestones in her decades-long career, her newest projects suggest that this year is going to be monumental for the Oscar-winning actor. We're barely into the third month of the year and it's felt as if her name has been in rotation nonstop. She's appeared on talk shows, red carpets, graced the cover of magazines, and has even frequently shared her grueling workouts on Instagram, making it clear that 2019 is totally hers for the taking.

In addition to her unrelenting schedule, it seems that life has changed drastically for the Room star as she gears up to become the star of the first female-led movie in the Marvel Cinematic Universe. The forthcoming film, which hits theaters on March 8, is said to be an empowering narrative for audiences everywhere However, it appears that it may be Larson herself who feels the most empowered by the character of Carol Danvers, which she portrays in the film.

During the red carpet for the world premiere Captain Marvel in Los Angeles on Monday, March 4, Larson explained,

"I don't know if I'm just tired, but I feel like I'm going to cry. It's been a couple of years of working on this movie. Carol changed my life and the movie hasn't even come out yet."

Larson also elaborated on the Carol's strength during a chat for InStyle's March issue, revealing that there were several aspects of the character that resonated with her on a personal level. Larson shared that Carol's ability to never "shrink herself down" really became a major turning point for Larson, who called the character's flawed, yet unapologetic, personality a "really valuable trait." The 29-year-old entertainer told InStyle,

“She didn’t apologize for herself. I felt like that was a really valuable trait, because she is incredibly flawed and makes a lot of mistakes … and has to ask to atone for them, and that is super valuable. She’s not ever shrinking herself down.”

Thanks to Larson's hard work and fortitude, fans will now be able to see women showcased in their rightful roles as “earth’s mightiest" heroes on both TV and film.