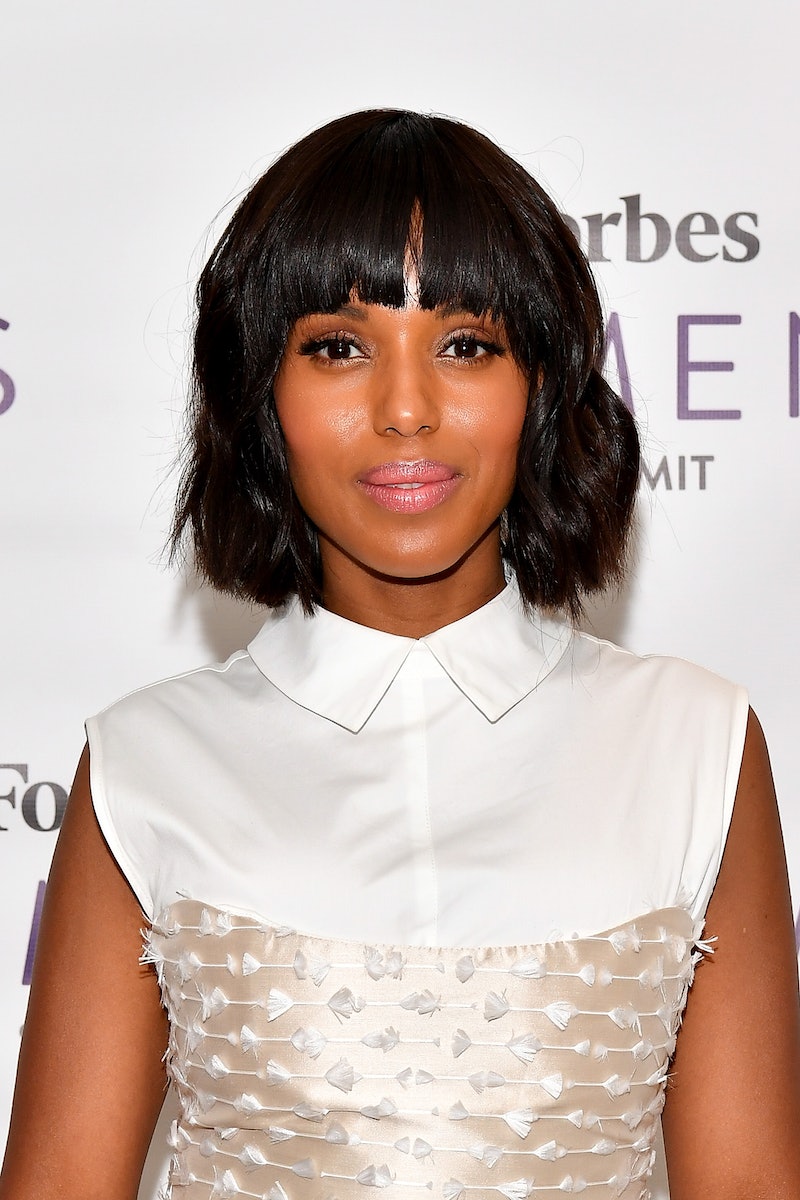 With the not guilty verdict announced this afternoon regarding the shooting death of Philando Castile, celebrities have begun to react to the news with both heartbreak and anger. Plenty were outraged when Minnesota police officer, Jeronimo Yanez, was acquitted of all charges on Friday after shooting Castile last year. As the news of the acquittal began to circulate, those in Hollywood have been taking to Twitter to express their feelings and opinions on the matter.

For those not familiar with the tragedy, Castille was gunned down by Yanez during a traffic stop and the aftermath was broadcast on Facebook Live by Castille's girlfriend, as her young daughter looked on from the back seat of the car. The disturbing video of Castille as he lie dying in the passenger side of the vehicle sent the entire country into a frenzy over the apparent disregard for human lives within the black community — an issue that continues to affect our society every single day.

As the country grows tired of the lack of justice when it comes to innocent black lives lost, citizens have begun taking a stance against the unceasing incidents of police brutality. In this latest instance, several celebrities have come forth to express their disdain for the Castille verdict.

Being Mary Jane actor Gabrielle Union shares her feelings of anger over the shocking verdict and explains the emptiness of having to relive the injustice.

Much like Union, Dreamgirls entertainer, Anika Noni Rose, describes her disappointment and disbelief for the verdict, sharing her feeling on how this country has continued to let her and many black people down.

Kerry Washington is also totally appalled by the verdict. The Scandal actor expressed her feelings in just one word: "horrifying," while using the hashtags #BlackLivesMatter #WeMatter via her Twitter account after the news released.

The former House actor's "outrage" had her at a loss for words as she expressed that the verdict had her feeling "sick." Wilde also added the hashtag #BlackLivesMatter to the end of her statement.

Orange is the New Black star, Danielle Brooks urged the public to "get angry" about Castille's death.

Meanwhile, Brooks' OITNB co-star Uzo Aduba asks that people begin to "value and speak for the lives of all people."

Actor and activist Jesse Williams posted several tweets following the not guilty verdict handed down on Friday afternoon. In particular, a tweet with a series of hashtags summarizing his feelings of disgust for the situation.

Former Hannah Montana star, Emily Osment offered her condolences to Castille's family while sharing her shock for the "unfair" and "unjust" outcome of today's trial.

The anger and outrage over this atrocious outcome will, no doubt, continue to pour out as the verdict spreads throughout the media. This post will be updated as more reactions are shared. I can only hope that the community will continue to stand together to bring about a change for the future.