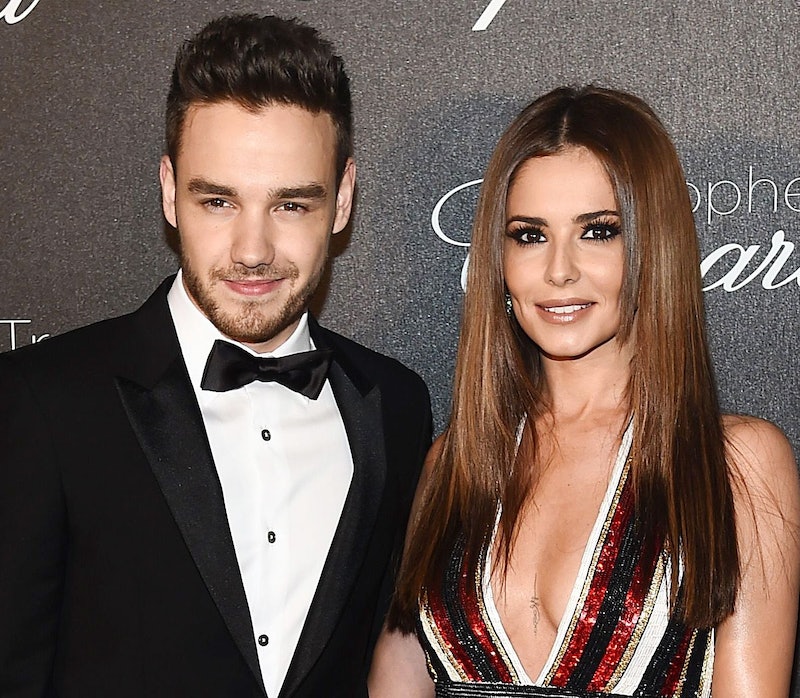 The whole Cheryl and Liam Payne meeting on The X Factor, then getting together several years later, then having a baby, still feels like a whirlwind. They were the ultimate couple of the moment, before they sadly parted ways, and now Cheryl's finally left behind the mansion they lived in alongside baby Bear, as she's moving onto possibly even swankier heights. Now that she's left it all behind, Cheryl's got a new house, and as you can imagine, it's fit for a queen — or a Cheryl. The move really does signal the end of an era, and the start of a new life for her and Bear.

As the The Sun reported on Thursday, April 18, Cheryl's reportedly left her and Payne's home nine months after their split, to set up base in a quieter and leafier area. As a source told the paper: "Cheryl’s been looking for a new pad for some time but she fell in love when she viewed her new property." They added: "She’s still good pals with Liam and obviously they have their son Bear, so she’s always been welcome at his home in Surrey. But she knows it’s time to get her own space. This move is the perfect fresh start for her.” It sounds like the pair have had a super amicable separation, with the newspaper previously reporting that "Technically, the £5m Surrey house is his, but he didn't want the break up to be disruptive for Bear and he's happy for Cheryl to live there." Pure class. Bustle reached out to Cheryl's publicist to see if they had any comment on the reports, but did not receive a response upon publication.

Cheryl's reportedly settled for a rural retreat in Chalfont St Peter, Bucks, close to the home in which Ozzy Osbourne famously crashed his quad bike, as the Guardian reported on Dec. 9, 2003. Aside from that bit of pop culture history, the Buckinghamshire village in which Cheryl now resides features some nice, posh bits for her, including a swanky spa and art gallery. While The Sun estimates that average house prices in the area are stacked at something like £900,000, it's supposed that Cheryl splashed out quite a lot more than that. A least a good million, anyway.

As well as providing a home for son Bear, the house will also be made available for Cheryl's mum Joan, who reportedly looks after Bear when Cheryl's off to work when she appears as a judge on The Greatest Dancer, or any of the countless roles that are required of her as one of Britain's most sought after celebs. Most recently, Cheryl's been signed up to appear as a celebrity guest judge on RuPaul's Drag Race UK.

As The Sun reported on Monday, April 15, Cheryl was one of the first RuPaul's Drag Race UK celeb judges to be revealed, alongside Baby Spice aka Emma Bunton. In an upcoming episode, you'll get to see Cheryl watching amusedly as a bunch of drag queens lipsync to her recent single "Call My Name," and she'll even come face to face with her drag queen impersonator, the oh so excellently named Cheryl Hole, as OK! Magazine reported on Wednesday, April 17.

As a source told the mag: “Cheryl was so lovely with contestants on The X Factor and that was the same with the queens on Drag Race UK,” and I can't wait to see it. Nor can I wait to see what comes next for Cheryl now that she's well and truly moved on from all the Payne.