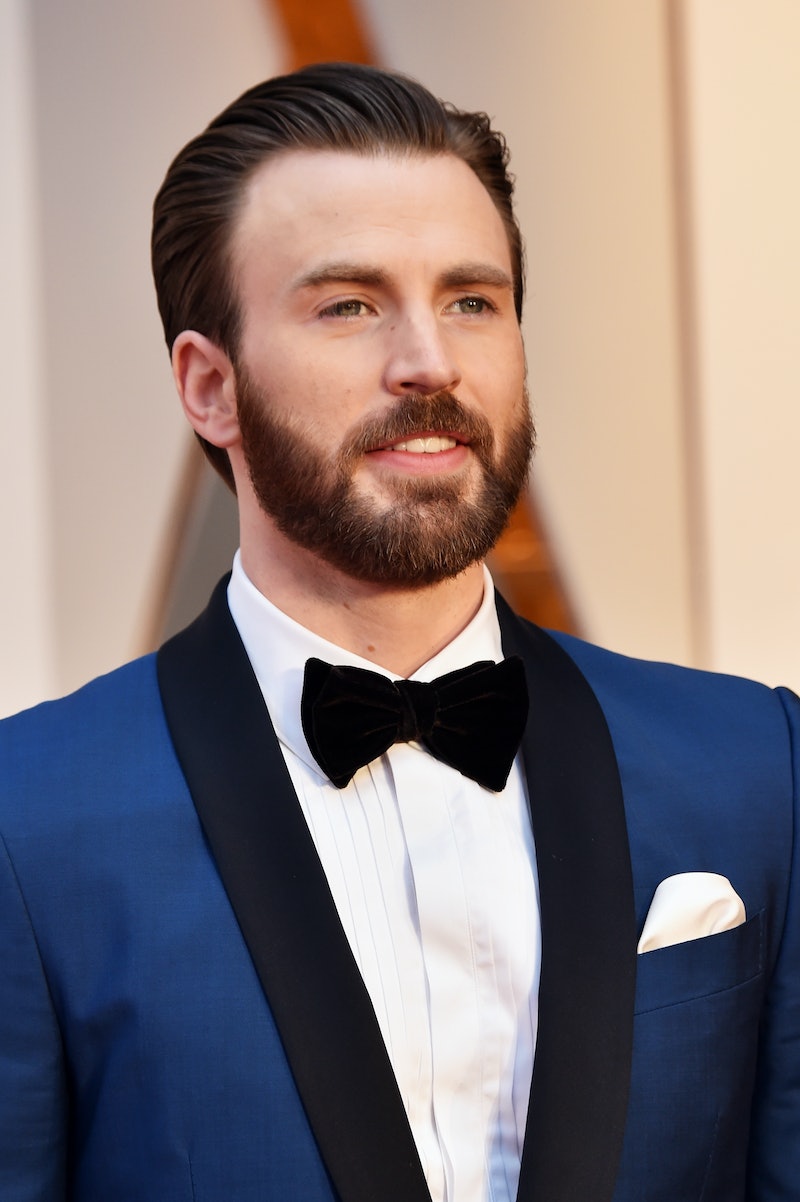 On Monday, Sept. 30, Captain America star Chris Evans' Donald Trump tweets criticized the president without even using his name. The actor shared some pointed words about Trump and lambasted his legacy. While the president is never mentioned in the thread, Evans’ message is clear. “I hope he realizes that when his presidency is over, things WILL come out. The people he considered loyal WILL write books,” he wrote. “The way this White House was ran WILL be exposed. It will be immortalized as a circus.”

The tweet continued before concluding in a second thread, “Smart, accomplished, and credible men and women will reveal exactly how they truly saw him. It’s no surprise that he’s confusing their fear with loyalty. The difference between the two is respect. Once he’s gone, they’ll eviscerating him. The damage he’s caused [will] be studied for generations. His legacy is irreversibly set.”

Evans’ tweets come on the heels of Trump’s recent thread about “civil war” amid House Democrats launching a formal impeachment inquiry on Sept. 24. On Sept. 29, Trump tweeted a quote attributed to Pastor Robert Jeffress via Fox News that read, in part, “Nancy Pelosi and the Democrats can’t put down the Impeachment match.”

“They know they couldn’t beat him in 2016 against Hillary Clinton, and they’re increasingly aware of the fact that they won’t win against him in 2020," the tweet quoting Jeffress continued, "and Impeachment is the only tool they have to get rid of Donald J. Trump.” His most alarming tweet comes in the fourth and final thread, which read, “If the Democrats are successful in removing the President from office (which they will never be), it will cause a Civil War like fracture in this Nation from which our Country will never heal."

Trump’s tweets yielded condemnation from public officials. Rep. Adam Kinzinger, a member of the Republican Party who represents Illinois’ 16th congressional district, called Trump’s tweets “beyond repugnant” in a Sept. 29 tweet. He wrote, “I have visited nations ravaged by civil war. @realDonaldTrump I have never imagined such a quote to be repeated by a President. This is beyond repugnant.” Elsewhere, John Coates, a Harvard Law School professor, tweeted on Sept. 30 that a “sitting president threatening civil war” is grounds for impeachment itself.

Evans’ tweets are a likely nod to Trump's recent civil war discourse. Moreover, this isn’t the first time the actor has criticized the president. In July, Evans called out Trump’s “hateful and racist” tweets that indirectly referenced congresswomen Alexandria Ocasio-Cortez, Rashida Tlaib, Ilhan Omar, and Ayanna Pressley. Trump’s July 14 tweets directed the women to “go back and help fix the totally broken and crime infested” countries they came from.

“This is racist, Biff,” Evans tweeted in a July 15 response. “The only thing worse than actually being hateful and racist, is casually wielding hate and racism to activate your base in an unrelenting, painfully transparent, and crushingly on-brand effort to soothe your only true devotion: feeding your insatiable ego.”

Hateful and racist rhetoric? Threats of a civil war? Not on Captain America's watch.