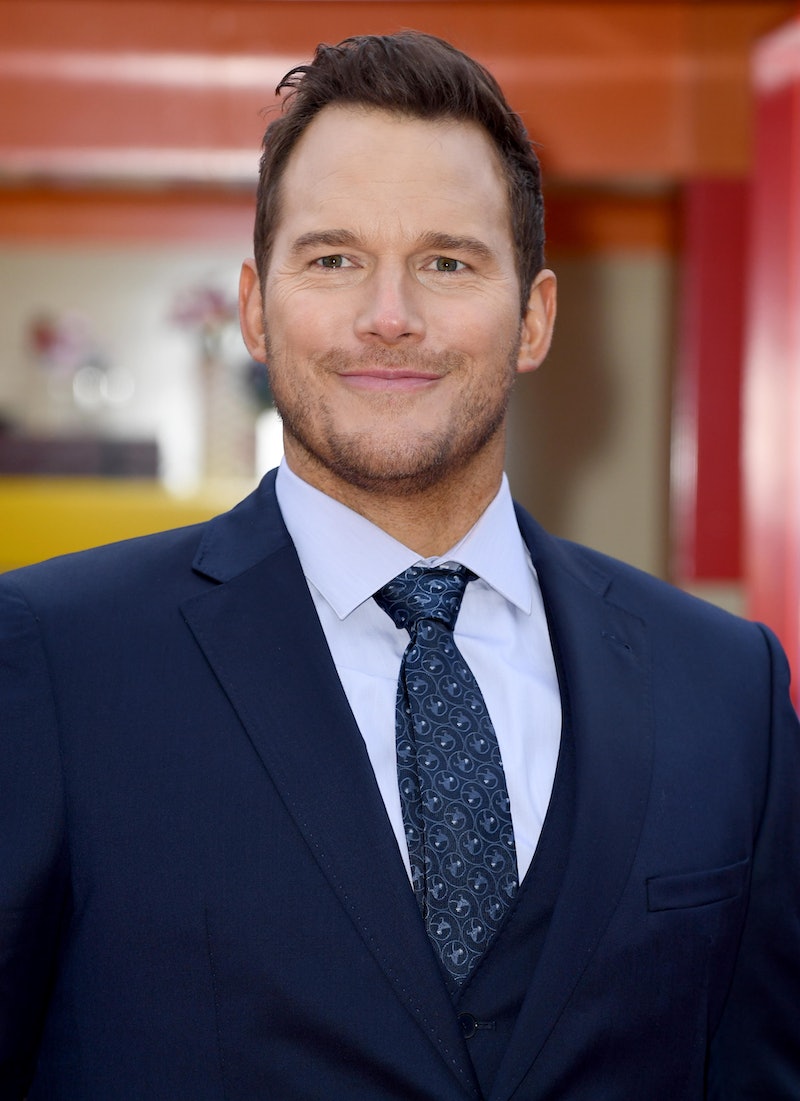 Spring may be wedding season, but there's one ceremony that probably won't happen until the cooler months. On Saturday, Feb. 2, Chris Pratt dished about his wedding to Katherine Schwarzenegger, revealing that the two are planning their nuptials for the fall or winter, according to People. Pratt discussed the engagement at the premiere for the Lego Movie 2: The Second Part. The actor said that he and Schwarzenegger haven't worked out the major details of the wedding or made any official plans yet. However, the star did have one major tidbit to share. He told the publication that it would be a, "fall, winter kind of thing." It appears that the two stars may be struggling to find time for the planning amid their busy careers, as Pratt noted there was still "a lot to get done."

Schwarzenegger and Pratt have had a whirlwind romance, so it makes sense that they would take things slow when it comes to planning their big day. The couple were first linked in June, as per People. Schwarzenegger is the daughter of actor Arnold Schwarzenegger and Maria Shriver, who reportedly introduced the couple to each other. They were first spotted out together on Father's Day out on a date, and were seen out and about together in Los Angeles several times after, as per TMZ. Schwarzenegger is also an author and journalist, and her equally busy career has likely contributed to the couple taking their time with the wedding plans.

The couple officially announced their engagement in mid-January. Pratt shared the engagement news on Instagram, writing, "Sweet Katherine, so happy you said yes! I'm thrilled to be marrying you. Proud to live boldly in faith with you. Here we go!" with an engagement ring and heart emoji. The author also shared the happy news on social media. On Instagram, she wrote, "My sweet love. Wouldn't want to live this life with anyone but you."

Pratt and Schwarzenegger’s engagement comes just over a year after the Jurassic World actor's high-profile separation from Anna Faris, as reported by People. The couple announced their decision to split in August of 2017 after nine years of marriage, and finalized the divorce in November. The couple have a 6-year old son named Jack, and have both remained amicable and continued to co-parent through the separation. Faris offered a congratulatory message on Pratt's engagement announcement on social media, according to Today. She wrote, "I'm so happy for you both!! Congratulations!"

Faris wasn't the only star to extend congratulations online. Shriver shared a special message for her daughter, commenting on her Instagram announcement, "love you enjoy this next chapter make it fun you are so loved." Gwyneth Paltrow left an enthusiastic message as well, writing, "SO CUTE". The couple received plenty of support on Pratt's post as well. Priyanka Chopra commented, "So Happy for you both, it's the best!", while Olivia Munn commented with a simple line of red hearts.

According to People, Pratt's son is happy about the engagement. The publication asked how he took the news, the actor said his son was "so thrilled." The star did not share if Jack would have a role in the wedding, but it's clear that the whole family is happy for the star as he prepares for the big day.