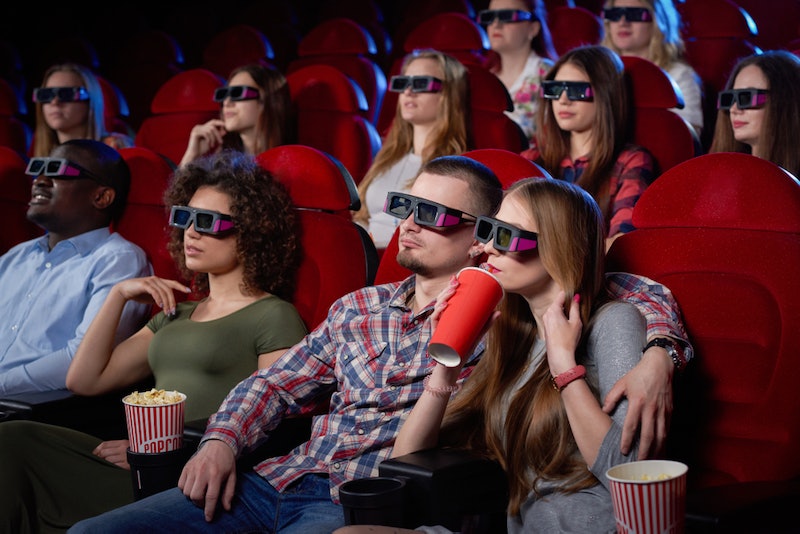 After major cinematic and West End theatre releases including the likes of Black Panther, Bohemian Rhapsody and the U.S. musical production Hamilton, it's safe to assume that the stage and big screen industries are currently thriving. However, one notable difference between the two platforms can be found within the price, because as cinema ticket costs fall, West End prices are rising. There are a variety of reasons behind the differences of affordability, but just how wide is the price gap between cinema and the West End?

According to the BBC, the difference is actually pretty significant, as last year it was revealed that the average price of cinema tickets in the UK sits at just £7.22, whilst a West End theatre ticket will set you back around £49.25. These figures revealed a drop in expense for moviegoers compared to 2017, when cinema tickets in the UK averaged £7.49. In contrast, West End costs have surged since 2017, as tickets usually sold for around £46.71 that particular year.

The heftier theatre costs are nothing new, however, as figures from the industry show that prices have actually gone up by 30 percent since 2012. It is thought that the reason for the added expense is due to the popularity surrounding productions such as Wicked, and the immensely popular Hamilton — whilst the cheaper cinema costs have been described as "tactical discounting" by the UK Cinema Association.

In spite of these differences, figures from both the cinema and theatre industries show that attendance has risen, with a massive 117 million movie tickets and 34 million theatre tickets being purchased last year. The lower cinema costs have indeed had a positive effect on box office sales, and last year ten movies earned more than £30 million in the UK, compared to six the previous year. In 2018, the biggest cinematic success stories were seen with the releases of Avengers: Infinity War, Incredibles 2, Black Panther, Mamma Mia! Here We Go Again and the Oscar-nominated Bohemian Rhapsody.

Screen International's senior reporter, Tom Grater, has previously discussed the varying reasons behind the increasingly cheaper cinema tickets. He told the BBC: "They have rapidly expanded in the last few years, so traditional exhibitors like Odeon and Cineworld have to figure out how to deal with that competition because in towns where previously there might have only been one multiplex, there might also be a swanky new indie cinema as well."

Grater then touched on the reality of cinema chains having to compete with streaming powerhouses including Netflix. He continued, "But I think the key concern is more them competing against things like Netflix and the fact you can get really quality entertainment at home these days, so they need to slightly reshape their models."

Despite a spike in cost, it appears the UK is hungry for more quality theatrical productions, and president of the Society of London Theatre, Kenny Wax, told the BBC why he believes this is the case. He said: "Increasingly, people seem to want to invest in high quality cultural experiences, and the West End is benefiting from this trend." And went on to add that the rise in the average ticket price was "largely driven by a small number of hugely popular hit shows."