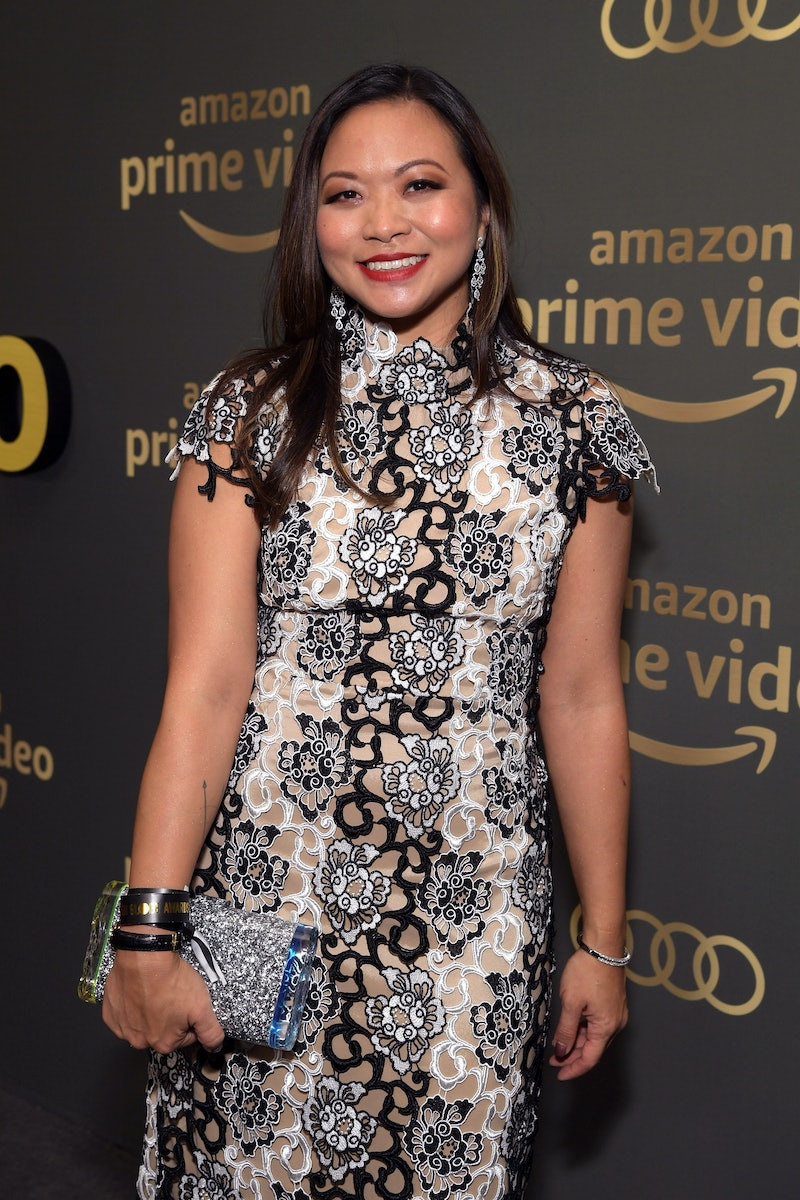 In a sad turn of events, screenwriter Adele Lim has exited the Crazy Rich Asians sequels. Lim co-wrote the film that was released in 2018 with Peter Chiarelli. According to The Hollywood Reporter, Lim chose to depart after learning Chiarelli was reportedly offered around eight times more money than her. Rather than take an offer significantly lower than her male counterpart, Lim decided her best move was to stand up for her worth as a writer by walking away from both projects.

According to the report, Chirarelli was reportedly offered "a significantly higher fee" to work on the sequel compared to what Lim was offered, in part because of his greater experience writing features. Crazy Rich Asians was Lim's first time writing a feature script (she comes from the world of TV), while Chiarelli had written two features prior to CRA — The Proposal and Now You See Me 2. Per THR sources, Warner Bros.' offers started at $800,000 to $1 million for Chiarelli and $110,000-plus for Lim. Warner Bros. hasn't officially commented on the starting offers. (Bustle reached out to Warner Bros. Pictures for comment on the matter, but did not receive an immediate response.) Lim wouldn't give THR specific numbers.

According to the report, Warner Bros. told Lim's reps that the starting offers were industry-standard, based on experience, and if they made an exception that "would set a troubling precedent in the business," according to THR. So, Lim walked away from her Crazy Rich Asians deal in the fall of 2018. "Being evaluated that way can't help but make you feel that is how they view my contributions," Lim explained to THR.

The report continued, noting that in February of 2019, after failing to find an Asian writer to take her place for the sequels, production returned to Lim with a new deal that, per THR, was "closer to parity with Chiarelli," who also offered to split his fee with her, but Lim declined.

"Pete has been nothing but incredibly gracious, but what I make shouldn't be dependent on the generosity of the white-guy writer," Lim told THR. "If I couldn't get pay equity after CRA, I can't imagine what it would be like for anyone else, given that the standard for how much you're worth is having established quotes from previous movies, which women of color would never have been [hired for]. There's no realistic way to achieve true equity that way."

Furthermore, Lim suggested to THR that women and people of color are far too often hired as "soy sauce," meaning they are only hired to add gender or cultural specific details into a script instead of being given the opportunity to create the story as a whole. And, clearly, that wasn't a role she was interested in filling.

The fact that women and people of color continue to be given fewer opportunities and less pay in Hollywood is a frustrating pattern. According to UCLA's 2019 Hollywood Diversity Report, which studied the top 200 films released in 2017, less than one out 10 film writers are people of color. If that isn't enough, the report also stated abut the theatrical writing field: "Women would have to multiply their 2017 share by four to reach parity with men in this employment arena."

So when Lim says that basing salary on past projects will make parity impossible, it's because women in the field already start at an incredible disadvantage. And critics and fans are already applauding Lim for bringing attention to this discrepancy.

It's clear that fans saw Lim's voice as crucial to Crazy Rich Asian's success. And now that she's stepped down, those same fans are applauding her for telling her truth and standing up for herself. It might not be the outcome fans wanted, but seeing Lim take control of her narrative is it's own kind of silver lining.