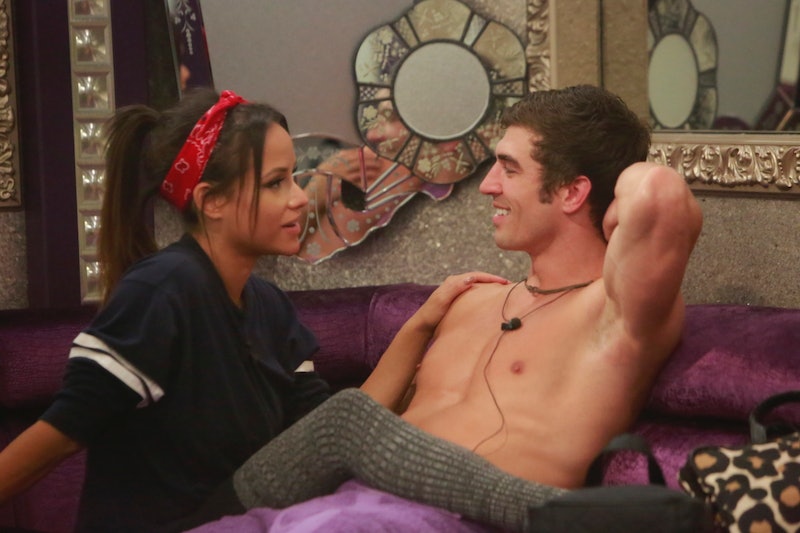 Since the beginning of Big Brother 19, Cody and Jessica seemed that the showmance that couldn't be broken. They were always by each other's side, they served as counsel for each other in the brief moments during which they were in power. The Halting Hex seemed to be a blessing for the couple that the entire house has been trying to evict, but the temptation may have actually been poisonous. If Cody and Jess broke up on Big Brother, then these two players just lost their only lifelines.

After being put up for eviction, an attempt at reasoning started by Paul ended with Cody blowing up at the HOH. Cody yelled, cursed, and insulted Paul when confronted about the Halting Hex that Jessica hinted that she had. While the argument between Paul and Cody was short-lived, the ensuring argument between Jessica and Cody may have been enough to bring this Big Brother showmance to an end. Jessica pointed out to Cody that he cannot act that way because he "[lives] in a society with people," and that she could not abide him yelling at and blowing up at people in that manner in the outside world.

Jess and Cody's argument ended with the famously emotionless Cody showing some signs that he actually felt hurt. His voice cracked, he seemed to even get a little misty-eyed, as he explained to Jessica that he doesn't believe he can change. Their conversation seemed to end with them admitting that they needed some space from each other, but not a definitive decision that they were over.

While the two were obviously hurt, there seemed to still be a slight chance that Cody could prove that he could take steps towards changing for the better and repair the relationship. However, it looks like Cody isn't going to have the time to do so. Judging by Jess's willingness to make a deal with Paul to not use the hex and send Cody home, this may officially be the end of Big Brother 19's biggest showmance.