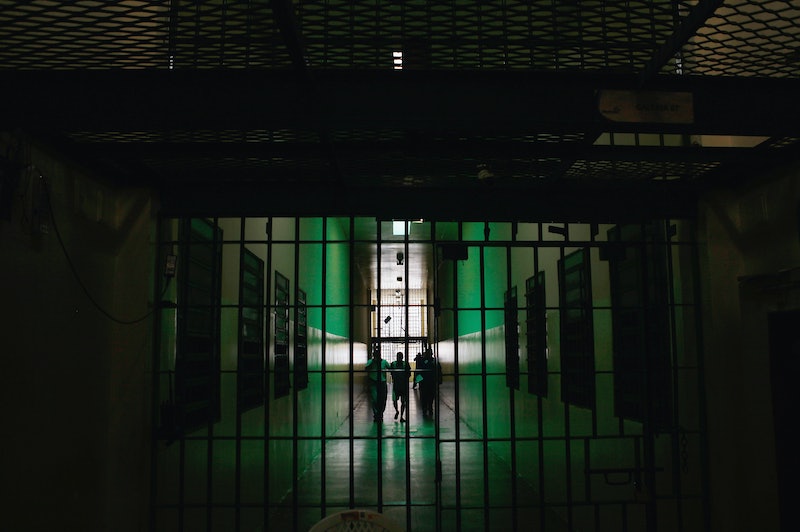 The Discovery Channel aired the premiere of its new series, Manhunt: Unabomber, last night. The show provides an account of the FBI profiler who helped track down the infamous mail bomb criminal known as "The Unabomber." In light of much-talked-about show's airing, many people also likely want to know more about the Unabomber, including whether or not he pleaded guilty during his trial.

In fact, the Unabomber did plead guilty and is currently serving life in prison. His trial and sentencing came after a nearly 20-year crime spree in which he targeted people and organizations with bombs placed in mail and packages.

The Unabomber's actual name is Ted Kaczynski. Kaczynski is regarded as a highly intelligent individual, who is Harvard-educated and also received a Ph.D. from the University of Michigan, specializing in mathematics. After serving as a university professor for some time in the late 1960's, Kaczynski eventually moved to a remote cabin in Montana, where he, among other activities, seemingly began plotting his bombing crimes (though the first bomb was not actually sent until Kaczynski had moved back to his birthplace of Chicago).

As previously mentioned, Kaczynski's crimes involved sending mail and package bombs to a variety of entities. As demonstrated by the manifesto he sent to several news organizations, Kaczynski initially began his bombing campaign because he was seemingly upset about the supposedly negative impact of modern industrialization on society.

Over a period of 17 years, Kaczynski created 16 bombs that killed three people and injured 23 others. The intended recipients of the bombs were often people or organizations with which Kaczynski took issue. Kaczynski became known as the "Unabomber" because the FBI referred to him as the "University and Airline Bomber," something which the media ultimately shortened to "Unabomber."

After a long search by the FBI, Kaczynski was finally captured in 1996, following a tip-off from his own brother. Kaczynski was charged with three counts of murder and ten federal counts related to transporting and using bombs. In 1998, Kaczynski pleaded guilty to the charges and was sentenced to eight life sentences, without the possibility of parole. As part of his plea agreement, he avoided the death penalty.

Later on, Kaczynski tried to withdraw his guilty plea, saying it was coerced; however, multiple courts upheld the plea.

Kaczynski is currently serving out his life sentences at ADX Florence, a "supermax" prison in Colorado. While in prison, the Unabomber has actively corresponded with the outside world, writing to many pen pals over the years. Indeed, one wonders whether or not Kaczynski is aware of the recent airing of the Discovery channel's new show.