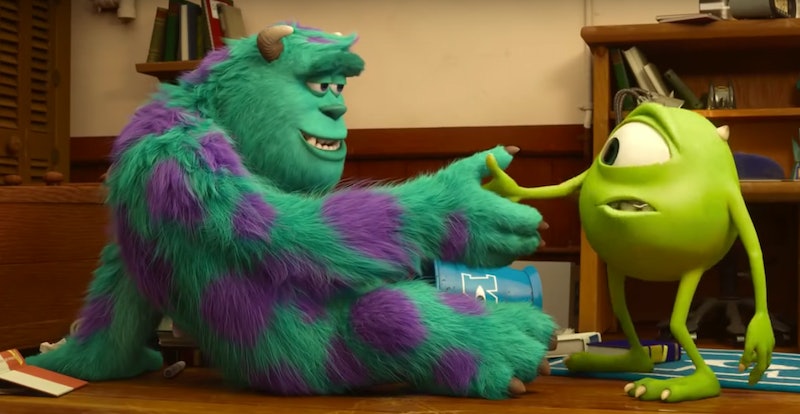 Other streaming TV series that Disney is already developing, according to the Times, include spinoffs of High School Musical and Monsters, Inc. The paper also notes that The Muppets could also get a new TV series, though it doesn't sound like that one is confirmed yet. It's clear from the lineup that even though the service will be family-friendly, Disney wants to attract more than just families with children. It looks like Disney wants childless adults who are nostalgic for the movies they grew up with to join the streaming service, too. If, say, Monsters Inc. was one of the first movies you saw in a theater, you might want to see its spinoff series.

It's not just spinoff series that will be included in the streaming service, either. The Times also reported that Disney will be making new movies for the streaming service, including both original content and remakes/new adaptations. That includes live-action remakes of The Sword in the Stone and Lady and the Tramp, which haven't yet gotten the live-action treatment that Disney seems to be giving all of its cartoon classics. There's also apparently going to be a remake of 1987's Three Men and a Baby.

And as for the Disney streaming service's new movie selection, there's going to be a Stargirl movie, based on Jerry Spinelli's 2000 YA novel. And the holiday-themed Anna Kendrick movie Noelle, which was originally titled Nicole, will be hosted on the service, too.

As the Times explains, the Disney umbrella encompasses Marvel, Lucasfilm, and Pixar, all three of which are involved in content for the new program. So the new streaming service has a lot of material to work with — and a lot of fans to keep happy. Some people may be excited about the new series, but there's also plenty of spinoffs to attract existing fanbases.

The Times also pointed out that Fox shows like The Simpsons will probably stay on Hulu, rather than the Disney service. And it's not clear which Fox movies will or won't be available on the new service, either. There are still plenty of questions about exactly what Disney's streaming venture will and won't include. But based on the sheer number of projects that are mentioned in the Times report, it does sound like there's something for everyone, and subscribing to the new service might be hard to avoid, especially for anyone who can't resist a good dose of pop culture nostalgia.