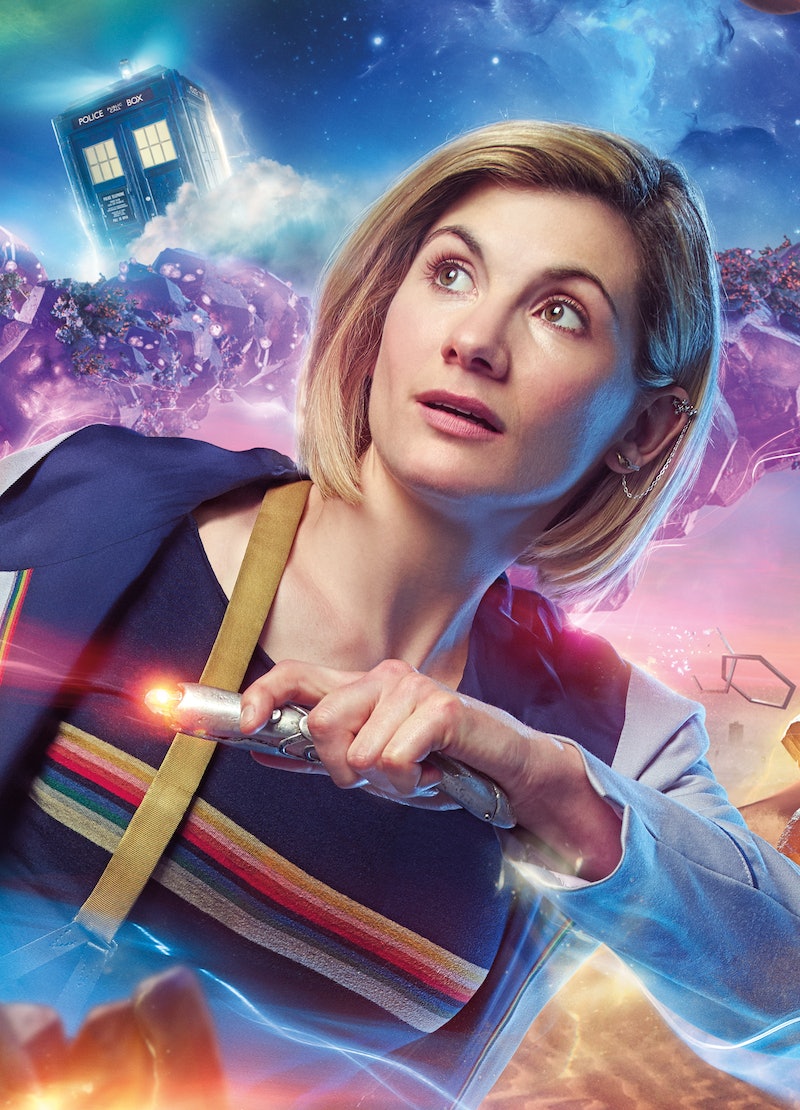 This season of Doctor Who is perhaps the most anticipated yet. The show has long been revolutionary in the sci fi genre, however Doctor Who's visual effects are about to change, and OMG you will be so excited when you hear what they have in store for us.

So basically, up until recently all of the visual effects (VFX) have been done by a multi award winning company (BAFTA, Oscars, you name it) called Milk. And what an incredible job they have done. Milk have long been a big deal in the industry, with films like Fantastic Beasts And Where To Find Them under their belt as well as TV shows like Sherlock. However, the producers at Doctor Who HQ thought maybe with all the changes going on, why not shake things up a little and get a new team in?

As reported by Radio Times, Visual Effects Producer at Milk VFX, Louise Hastings shared the news, but was positive about the future of the show.

"The decision was made that when Steven Moffat and the rest of his team stood down from Doctor Who and the new team came in, that they would also mix up the vendors as well, so we've handed the baton over to our friends at DNEG for the next series."

Enter stage left, DNEG. Right, so they have also long been in the game and receiving the highest accolades, but recently they have been killing it. Now when I tell you what they have been churning out you may get too excited and squeal so please, ensure you are in a squeal-safe space. Maybe I should tantalise you with a trailer so you can sample their work?

One of the show's directors, Jennifer Perrott hinted at some seriously exciting things when she spoke to Doctor Who Magazine.

"I did have a zany action sequence in studio where we just had the actors, green screen and fans blowing their hair — the entire world around them will be created with VFX, I can’t wait to see what those geniuses at DNEG create for that."

So, what is the difference between special effects and visual effects I hear you ask? Well, both are very important and it is easy to mix them up but in practice they are in fact quite different. Basically, special effects are the more practical, physical side of things, done during filming and production. Visual effects are the more digital end and they come in after the filming is finished, the post production end. Special effects have been around since filming began really, think UFO's on fishing lines, whereas VFX are a more modern part of production, with films like Star Wars back in the 70's revolutionising the silver screen and beyond.

Basically, looks like the future is here and Doctor Who is about to be better than ever before. Squeal.