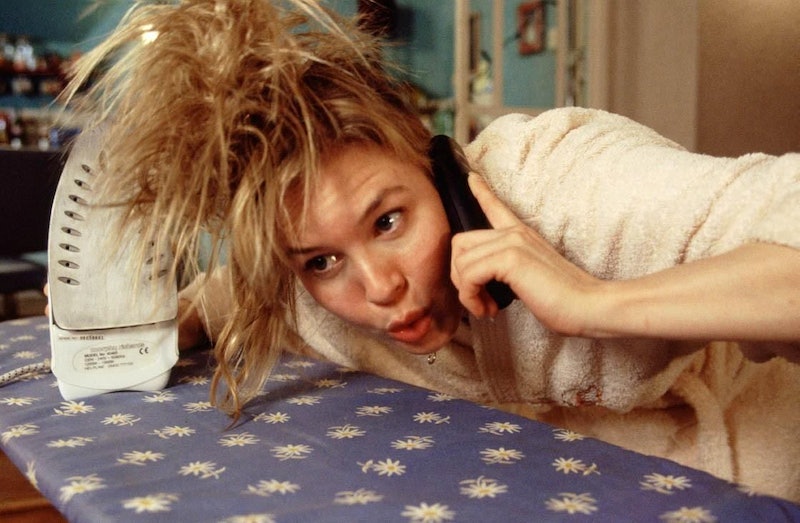 Have you felt a little out of touch lately? Maybe you keep missing emails and phone calls or you can’t quite get on the same wavelength as your partner. Fear not this might not be in your control. At this point if you haven’t felt the effects of mercury retrograde you’ll have definitely seen the memes. An astrological phenomenon that’s often blamed for causing havoc in people's lives, at least until Aug. 2 if you’re struggling with things a little more than at the moment it may not be all your fault But does mercury retrograde affect everyone? If you’re trying to work out exactly how much damage control is going to be needed after this mercury retrograde you'll have to look to your birth chart.

Mercury goes retrograde three times a year for around three weeks. Horoscope.com explained that when you say “Mercury retrograde” you’re not literally saying Mercury goes backwards. However, there’s “an optical illusion which makes it look as if the planet is moving backwards from our viewpoint on earth.” Mercury controls all things travel, communication, and clear thinking, so if you feel like a brain fog has descended upon you, then fear not. While it’s difficult to establish exactly how Mercury retrograde is going to affect you without looking at your entire birth chart, it does affect all of the sun signs in one way or another.

While Mercury retrograde can have some confusing effects on all of the signs, there are a few who should pay particular attention to how they feel on the run up to Aug. 2 when Mercury goes straight again. Astrology.com pointed to the water signs Cancer, Pisces, and Scorpio as being most at risk to the complex interferences of Mercury retrograde. Transdisciplinary astrologer Gary Caton wrote on the site, “a seemingly or nearly impossible task contains the potential to fully transform. Water magic is about connection, so honour your connections and gather tools and a team around you.” Believe in that water magic, girl.

Another set of signs that might be particularly susceptible to the trials and tribulations of Mercury retrograde are the fire signs Aries, Leo, and Sagittarius, according to Caton.

"An inner journey awaits you," Canton said. "The demons you need to conquer are your own tendencies to move too quickly, too forcefully, or too far. Learn to take your time and divide the journey into stages. This means cooling off to becoming more practical."

If you don’t belong to any of the water or fire signs mentioned you’re still likely not to escape Mercury retrograde scot-free. Mercury retrograde will touch your whole chart, so whether it’s your health that takes a knock or your relationship, this can be a tough time for everyone.

As Mercury retrograde can be a bit of a hectic time in itself, Astrology Zone recommends that it’s probably not the best time to make any lasting or important decisions. Astrologer Susan Miller suggested that as this time is quite fluid and changing, “a retrograde period is not a good time to sign any contracts or even to shake hands on any new agreements."

"Do not close on a house during this time nor sign a lease. Verbal agreements are considered the same as written ones," she said. "It’s not that the people you are dealing with are necessarily duplicitous. It’s just that nobody can fully predict what conditions will be like later."

Whether you’re a total astro-Instagram princess or a complete sceptic, when your life is going a bit topsy-turvy, it’s more comforting to think that it’s the fault of the stars and not your own. While Mercury retrograde can be a fairly frustrating period, take the time to sit back, reflect, and establish what’s really working in your life.

More like this
Here’s Where The NHS Nurses’ Strike Currently Stands
By Sophie McEvoy
90 Epic Truth Or Drink Questions To Play 'Say It Or Shot It' With
By Bustle UK
These 4 Zodiac Signs Make The Best Bridesmaids
By Nina Kahn
These 3 Zodiac Signs Could Write A Bestselling Novel
By Brittany Beringer
Get The Very Best Of Bustle/UK
Sign up for Bustle UK's twice-weekly newsletter, featuring the latest must-watch TV, moving personal stories, and expert advice on the hottest viral buys.