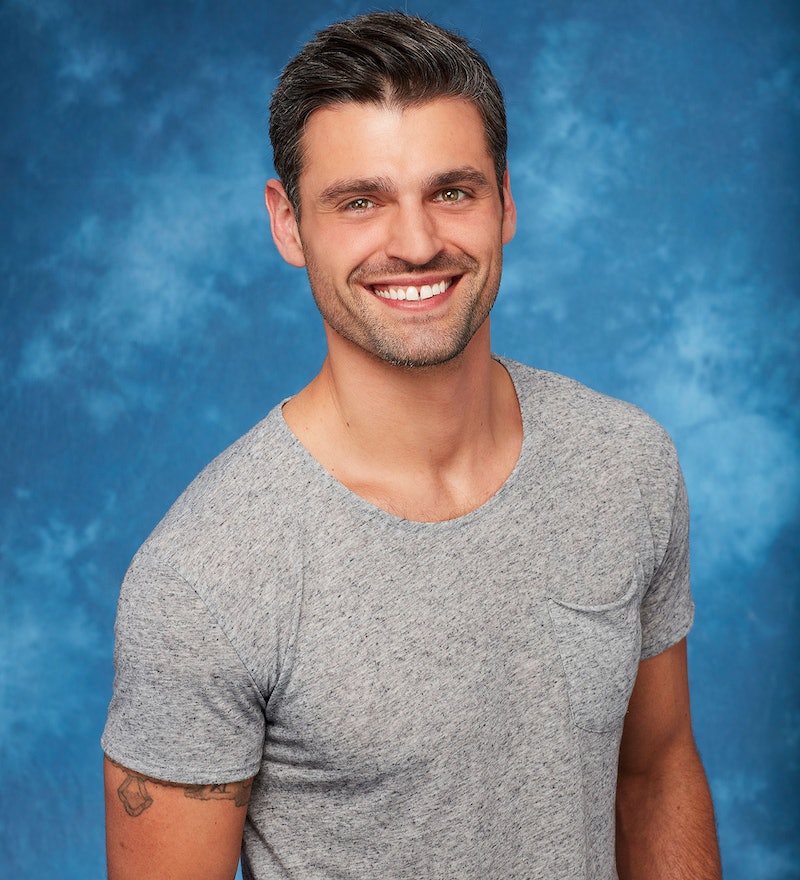 The current season of The Bachelorette — starring the incredibly smart and funny Rachel — is coming to an end soon. Among the final men still contending for Rachel's hand is Peter, who hails from the state of Wisconsin. But now that he's made it this far in the competition, and has captured the hearts of fans of The Bachelorette and The Bachelor, many people are wondering whether or not Peter still lives in Wisconsin? As he's gained attention it only stands to reason that he might relocate to California or New York to focus on an entertainment career or move to Dallas to be with Rachel, if they are engaged. However, his social media seems to indicate that Peter does in fact still live in his home state of Wisconsin.

Let's start by sorting through the facts. On his LinkedIn profile, Peter lists his location as Madison, Wisconsin. He currently works as a personal trainer at Worth Personal Training (which he owns), and appears to have an additional business, Peter Kraus Fitness. According to his website, Peter is hosting a bootcamp and charity event next Saturday, Aug. 12, at the Breese Stevens Field in... you guessed it… Madison, Wisconsin.

Not only does he have events scheduled in Wisconsin, but Peter also appears frequently on the Instagram account for Worth Personal Training, with some captions mentioning specific locations in Wisconsin, like Brittingham Park.

All of this leads me to believe that Peter does indeed still live in Wisconsin. Fun fact: Nick Viall (the previous Bachelor, who Rachel dated during his own season) is also from Wisconsin. Talk about random Wisconsin connections!

It certainly seems as though Peter is a big fan of his home town, and some have even cited his love of Wisconsin and potential for not wanting to move, as a reason why he shouldn't be the next Bachelor. So it's reasonable to suspect that he'll probably remain in Wisconsin for years to come, which definitely isn't a bad thing. As long as he's happy wherever he's living, that's all that really matters.