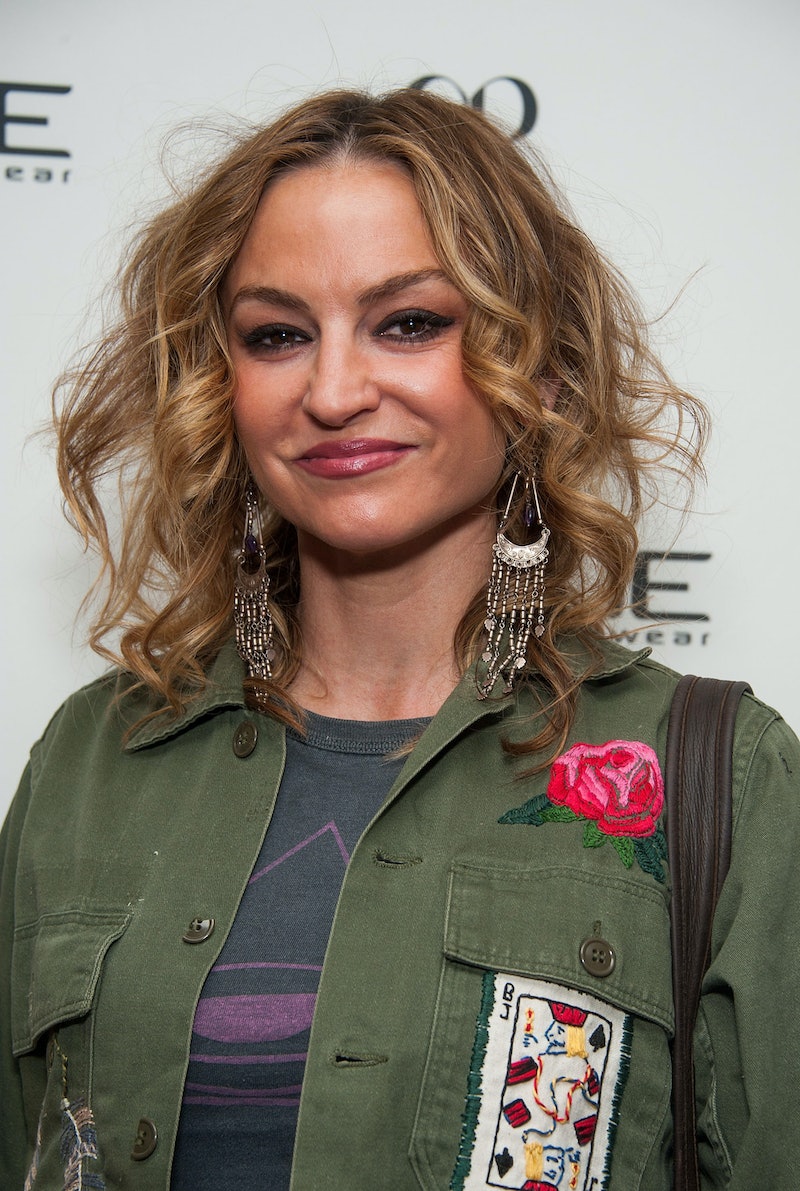 The misdirection on the part of the writers of A Million Little Things has been truly spectacular. First, fans were convinced that Constance Zimmer, the most obviously recognizable cast member outside of the core group, was Barbara Morgan, the mysterious recipient of Jon’s life insurance policy. But no! Zimmer is Geri Huntington, a mere city councilwoman! Now though, fans were introduced to Drea DeMatteo’s character on A Million Little Things and she just may be just the woman that viewers have been waiting for all along. Please, let her be Barbara Morgan.

The unofficial Law & Order rule of television states that the most famous guest star in the episode is usually the one who did the crime, so when the former Sons Of Anarchy and Sopranos star DeMatteo popped up in the beginning of episode “Someday,” it was clear that she wasn't going to just be some random woman living in Barbara Morgan's old house. Gary got the address of who he thought was Morgan, only to find someone with the last name of Nelson — DeMatteo — living there, along with a teen, whom we never see, only hear; and what is presumably a husband.

DeMatteo claims to be Nelson, and she tells Gary that there’s no one there by the name of Barbara Morgan and that she hopes he finds what he’s looking for. But there’s sufficient evidence that says that Gary already has!

Unless this is just another red herring, DeMatteo is probably Barbara Morgan, or else she has a lot of weird coincidences with this mysterious lady. The first clue is that there’s a Barbara Morgan painting hanging above the couch in the Nelson household, and it’s the same landscape that Jon had both in his apartment and the one that he used to help Gary beat cancer. Also, the Barbara Morgan in question showed in a gallery, and the address the gallery owner had was… the Nelson house. Um, hello?

Oh, and there’s one more smoking gun — the end of the episode featured DeMatteo aka Nelson aka probably Barbara watching that video from Jon on her computer. In it, he doesn’t say he’s sorry to Delilah. He says he’s sorry to Barbara. She wouldn’t have this video if it wasn’t for her, right? Whoever Barbara is, she and Jon must have had a relationship for her to warrant a goodbye video and an insurance payout after his death.

That relationship could have also resulted in a child. Per TVLine, former The Walking Dead star Chandler Riggs is booked for an arc on A Million Little Things, and he is the right age and is coming in at the right time for his character to be a child from Jon and Barbara's relationship. TVLine reports Riggs is booked for at least two episodes of the season — could he have been the teenage voice that interrupted Barbara’s goodbye video viewing?

A Million Little Things has solidly worked out most of its kinks, and with only three episodes left until its season one finale, it has to answer a lot of questions, Barbara Morgan’s identity among them. Casting a heavy hitter like DeMatteo is a sure way to get people even more interested in Morgan’s identity and her relationship with Jon. For now, we just have to stay tuned to see what happens. Hopefully something soon.