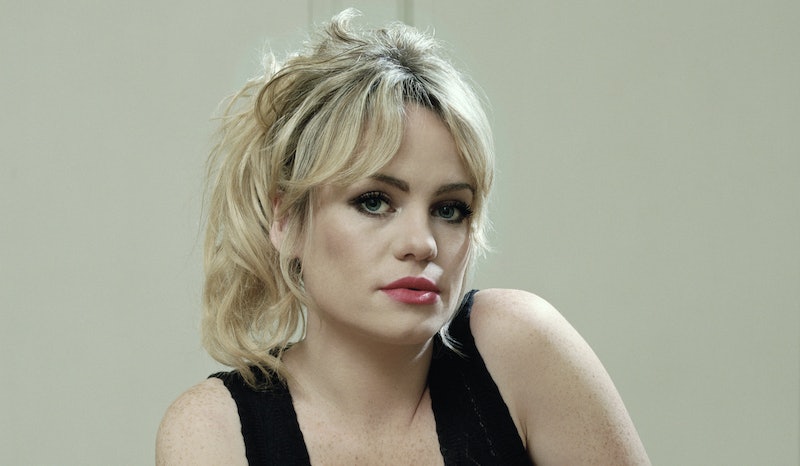 Trigger warning: This article contains references to sexual assault and suicidal thoughts, as do many of its outbound links.

On Sunday April 5, Welsh singer-songwriter Duffy revealed further details about her rape and kidnapping and the aftermath of the attack. The 35-year-old first spoke out about the incident via Instagram on Feb. 25. In the post, Duffy said she had retreated from public life after being “raped and drugged and held captive over some days.” Now she has decided to disclose more details in the hope that it resonates with those who have suffered similar traumas.

Aimee Anne Duffy, known by the stage name Duffy, gained worldwide fame in 2008 with her debut Grammy-award winning album Rockferry which contained the hits “Mercy” and “Warwick Avenue.” She also appeared in the biopic based on the Kray Brothers, Legend, back in 2015. However, after that, she all but disappeared from the music and movie worlds.

On Feb. 25, 2020, the singer took to Instagram to explain the reason behind her silence. "You can only imagine the amount of times I thought about writing this," her post read, in part. "Many of you wonder what happened to me, where did I disappear to and why." She went on to explain that, having spoken to a journalist, she was ready to share her story with the world. "The truth is, and please trust me I am ok and safe now, I was raped and drugged and held captive over some days," she wrote.

She ended her post by thanking fans for their support. She added, “Please respect this is a gentle move for me to make, for myself, and I do not want any intrusion to my family.”

In the new account, posted on a webpage called duffywords.com, the singer explained more about what happened, saying that she was drugged on her birthday in a restaurant and then, for the next four weeks, was taken to a foreign country by plane, held captive, and raped. She spoke about being in constant fear for her life as her attacker made “veiled confessions” of wanting to kill her.

In the time after the kidnap, Duffy went into isolation and moved houses five times until she felt safe and eventually stopped “running and relocating.” She said the ordeal “has already stolen one-third of [her] life.” Duffy found a psychologist with an expertise in trauma to help her while she was still in “high risk of suicide in the aftermath.”

Since telling her story back in February, and prior to this statement, Duffy released a new song, "Something Beautiful," which debuted on Jo Whiley’s BBC Radio 2 show. However, it is not an official single or on any streaming sites. “As liberating it’s been to finally speak and to finally sing, albeit on radio, I will now return to quietness,” she said. “I thank Jo Whiley for letting me share a song on radio, during these times.”

Duffy ended her statement mirroring her own isolation with the lockdown many are experiencing right now. She said although isolation is a known form of torture, it’s “a small price to pay for saving lives, therefore we must be strong in the face of it.”