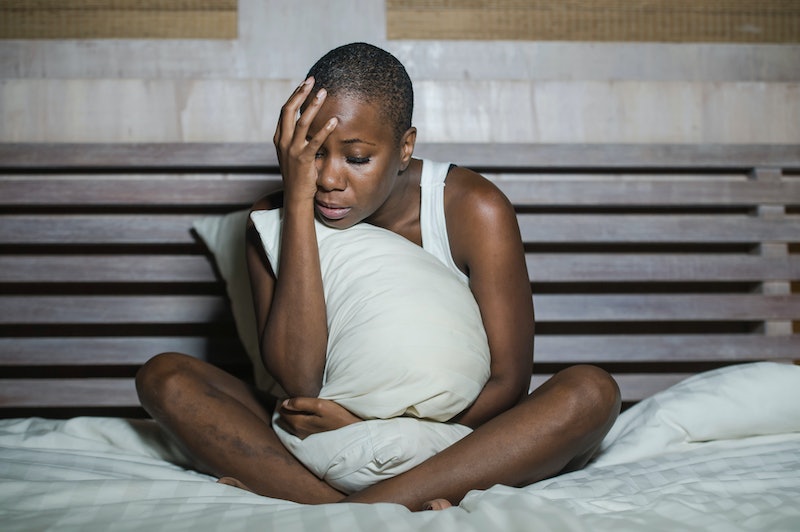 Dementia is a term for the loss of cognitive functioning, often impacting people’s memory and language skills. Many people wonder if there are ways to prevent dementia because it is so prevalent — the most common cause of dementia is Alzheimer’s, which, according to the Alzheimer’s Association, affects about 5.8 million Americans. Since dementia has no known cure, many people are understandably worried about getting dementia later in life. The good news is that there are measures that you can take to decrease your chances of getting dementia in the long-term.

According to Dr. Lon Schneider, director of Alzheimer's Research and Clinical Center of California at the University of Southern California, the average age of onset for dementia is around 80. Although once dementia has begun, there are limited courses of action, Dr. Schneider stresses that people often overestimate the role of genetics, and underestimate environmental factors.

Additionally, he says many lifestyle changes are more effective when implemented later in life, closer to the average onset age. However, forming these habits at a younger age and making lifestyle changes sooner can only help.

These are the most effective steps to decrease your risk of dementia, according to experts.