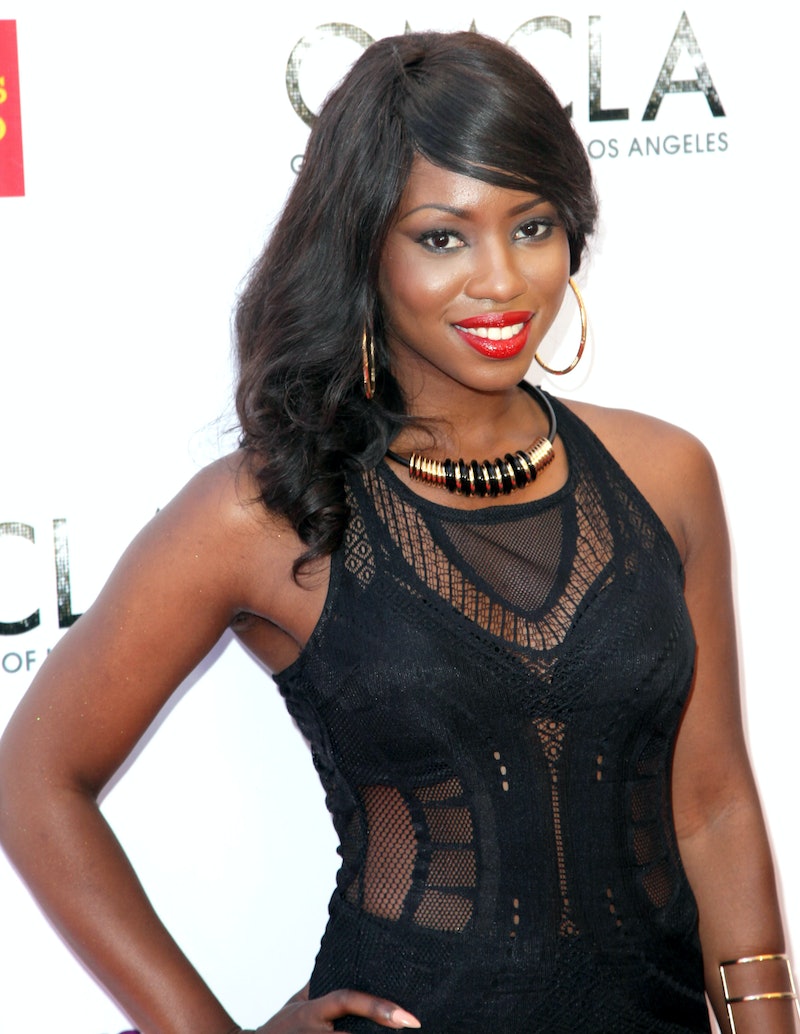 Following the firing of Stassi Schroeder and Kristen Doute, Faith Stowers said she would return to Vanderpump Rules. Stassi and Kristen have been stars of the Bravo reality series since day one, but after past racist actions against former costar Faith came into the spotlight, Bravo announced on June 9 that neither would be returning to the show. (Bustle previously reached out to both Stassi and Kristen's reps for comment about their firing, but did not receive an immediate response.)

On June 2, Faith revealed that Stassi and Kristen once called the police on her and attempted to have her arrested for a crime she did not commit. Stassi and Kristen both apologized to Faith prior to their firings by posting separate statements on Instagram. "I did not recognize then the serious ramifications that could have transpired because of my actions," Stassi wrote. "What I did to Faith was wrong. I apologize and I do not expect forgiveness." As for Kristen, she insisted that her actions weren't "racially driven." She added, "I am now completely aware of how my privilege blinded me from the reality of law enforcement's treatment of the black community, and how dangerous my actions would have been to her."

Faith was last seen in Season 6 when it was revealed that Jax Taylor cheated on Brittany Cartwright with her, the incident that reportedly inspired Stassi and Kristen to call the police in the first place. Despite everything, Faith told Watch With Us that she "loves" Bravo and that she'd appreciate the opportunity to showcase parts of her life viewers never got to see, especially the more relatable aspects. "It’s unfortunate that I didn’t get to show my military career with Vanderpump Rules and you know, my dating life," she said before adding, "I respect the network even more now."