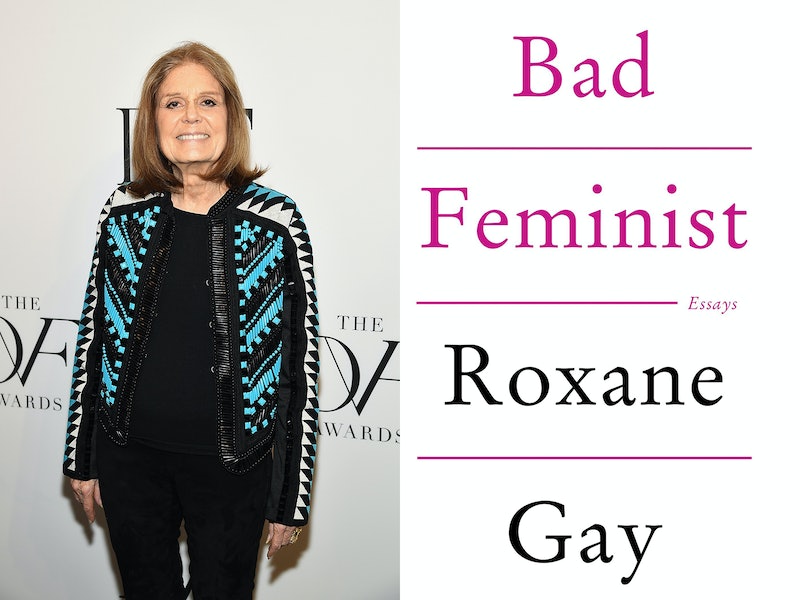 The esteemed Gloria Steinem has not only been a women's right activist and legendary icon for the last five decades, she's been a writer, too. Steinem actually began her career freelance writing for Esquire, Cosmopolitan, and New York Magazine before founding the revolutionary Ms. Magazine in 1972. She has also authored seven books of her own, her most recent being the widely celebrated memoir My Life on the Road. Basically, Steinem knows a thing or two about great books by women, and luckily for readers everywhere, she's just recommended 35 of them for her Author's Bookshelf at The Strand Bookstore in New York City. Bustle's got more on her selections below!

Steinem has unsurprisingly chosen to highlight tons of nonfiction by women about women's issues — from modern picks like Everyday Sexism by Laura Bates to classics in the genre including The Dialectic of Sex: The Case for Feminist Revolution by Shulamith Firestone, which was first published in 1970. But Steinem's also picked a few choice fiction reads, as well. If you've been looking for a diverse selection of feminist reads to add to your bedside table, your search ends here. Check out the entire list of Steinem's picks and be sure to make a trip to The Strand in Manhattan to pick up a few, including the five selections below: