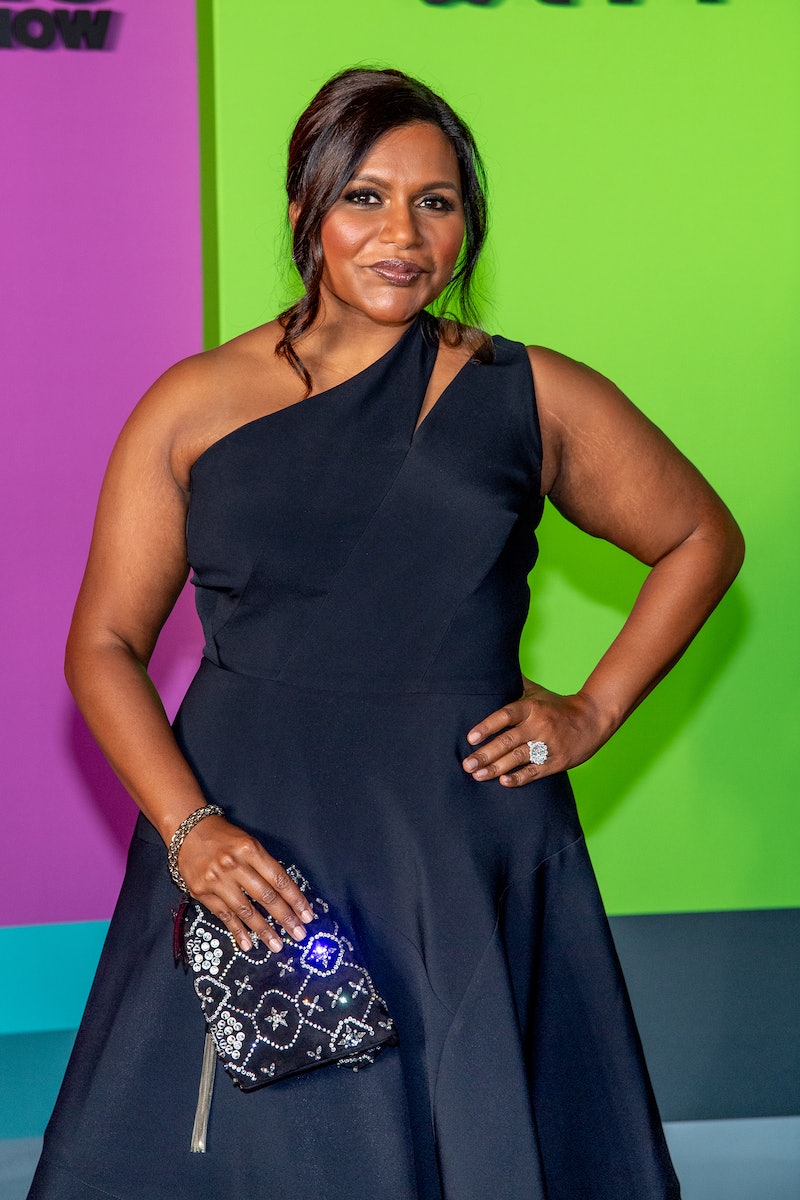 HBO Max is investing in funny female creators. On Tuesday, it was announced that HBO Max acquired new shows from Elizabeth Banks, Issa Rae, and Mindy Kaling. The three women are each developing their own comedy for the upcoming streaming service — which is set to launch in May 2020 — and if you're a DC Comics fan, one of these series will be especially great news.

Banks is working with the streaming service to develop DC Super Hero High, a new half-hour comedy based on the experiences of classic DC comic book characters as they attend a special boarding school, according to the plot synopsis reported by The Wrap. "These teens are just trying to navigate the pressures of high school, but none of them realize that someday they will become legendary DC Super Heroes," the description reads.

Banks isn't the only star attached to creating DC Super Hero High: Scott Weinger is set to write and executive produce the new show. Yes, Steve from Full House will be writing the next DC Comics series. This may initially sound surprising, but Weinger has experience writing for black-ish, 90210, and The Muppets.

Kaling will serve as writer, showrunner, and executive producer on her new show College Girls, which follows three 19-year-old roommates as they begin freshman year at the fictional Evermore College in Vermont. As teased in the official plot synopsis, “these sexually active college girls are equal parts lovable and infuriating."

Like Kaling, Insecure's Rae will also be the executive producer on her new half-hour comedy, currently going by the brilliant working title of Rap Sh*t. Rae is writing the pilot of the show, which will follow a fictional female rap group outside Miami, who attempts to make it big in the music world.

“Elizabeth Banks, Issa Rae and Mindy Kaling are three of the most gifted women in our industry, and are now bringing their impressive, original projects to HBO Max,” Sarah Aubrey, head of original content at HBO Max, said in a statement to TV Line. “These three incredible talents embody the distinct and diverse voices that will give flight to the quality HBO Max brand promise across all audiences," Kevin Reilly, chief content officer at HBO Max, added.

Along with these sure-to-be hilarious original shows, HBO Max will be packed with many of your all-time favorite series and films from HBO and beyond, including Game of Thrones, Sex and the City, Pretty Little Liars, and Friends after it departs Netflix in 2020. Some of the original content that will also launch on the service includes a Gossip Girl revival and four new series from Ellen DeGeneres.

No matter what you're looking forward to on the new streaming service, one thing is guaranteed: HBO Max will not be short on funny women when it launches next year.

More like this
Here’s Everything Coming To & Leaving Netflix In February
By Jake Viswanath
Everything To Know About The 'Daisy Jones & The Six' TV Series
By Maxine Harrison and Brad Witter
The Song At The End Of 'The Last Of Us' Ep 1 Has A Deeper Meaning
By Sophie McEvoy
'Mayfair Witches' Already Changed 2 Major Characters From The Books
By Grace Wehniainen
Get Even More From Bustle — Sign Up For The Newsletter
From hair trends to relationship advice, our daily newsletter has everything you need to sound like a person who’s on TikTok, even if you aren’t.