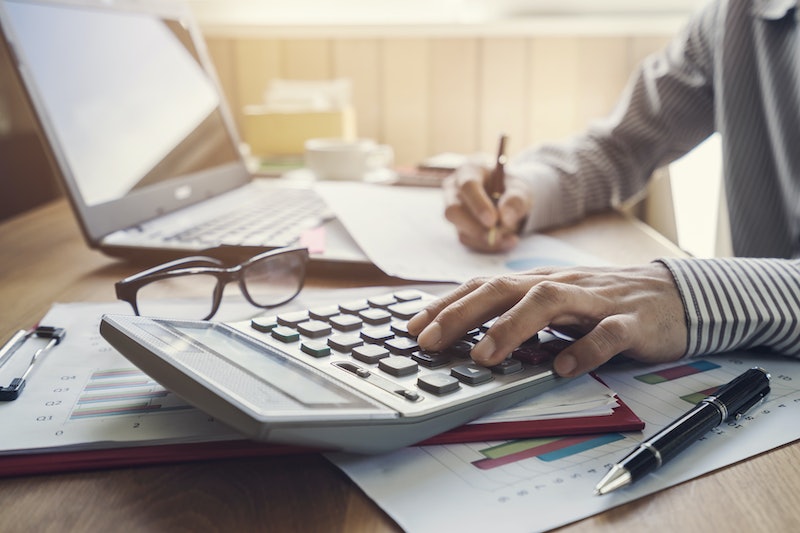 The study, dubbed "The Mark of a Woman’s Record: Gender and Academic Performance in Hiring," was conducted by Natasha Quadlin, who teaches sociology at the Ohio State University, and Quadlin published her findings in the American Sociological Review earlier this month. To conduct her research, Quadlin sent out 2,106 false entry-level job applications from a (fake) mix of men and women that had a variety of GPAs and college majors. She found that both high and moderate-achieving men (i.e., men who got either mostly As in school or mostly Cs) were frequently called back by hiring managers. But high achieving women weren't called back nearly as frequently, with A and C-scoring men getting called back about twice as often as A-scoring women.

To make matters worse, Quadlin discovered that women who were high achieving in subjects typically dominated by men were punished even further for their success. Men who got both As and Cs in math, for instance, were three times as likely to be called in for interviews than women who got As in math. "[W]hen women demonstrate achievement in the precise field where they are expected to be least competent, they may be particularly likely to be penalized in hiring," Quadlin wrote.

It's not much of a secret that there's gender bias in the workplace; previous studies have shown that gender-blind applications tend to result in more women hired, regardless of how high or low achieving they are. Women are also underrepresented in managerial positions, in part due to biases held against them by men in power. This is even truer when it comes to minority women, who are hired at even lower rates than white women — Quadlin didn't list race on her fake job applications, so it's unclear how that factor might have affected the study.

It's hard to see this as anything other than an indication that men are threatened by successful women, but it shouldn't stop women from trying to become leaders in the workplace — if anything, the more high-achieving women we have out there, the harder it will be for hiring managers to turn them away from jobs. And if not, then we'll have a crop of intelligent women ripe for kickstarting their own companies, which will be formidable forces, indeed.