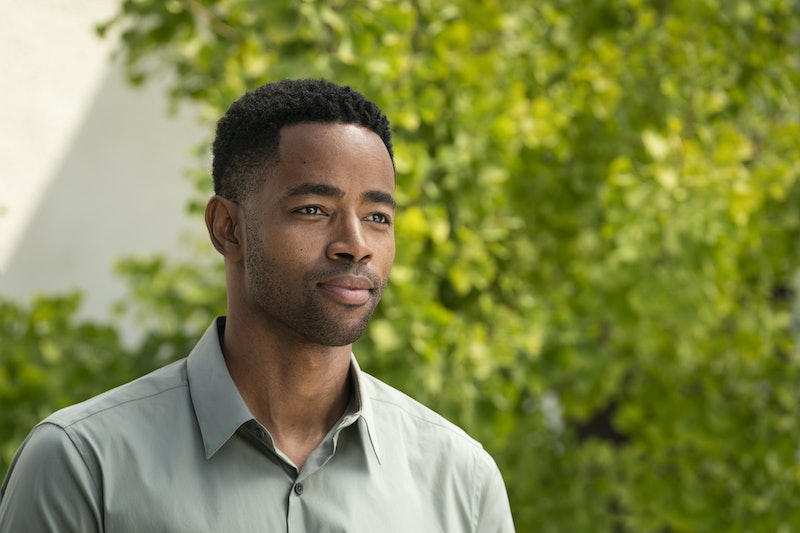 Thanksgiving has a way of bringing people together in ways they don't anticipate. For Molly, in the most recent episode of HBO's Insecure, that means inching toward a reconciliation with her dad, who she’s been holding at arm’s lengths since he cheated on her mom. For Ahmal, a kitchen accident spares him the company of Stanley’s kids so he can drink margaritas with his sister. And for Lawrence, an eventful day at Condola’s friendsgiving sends him running straight into Issa's DMs.

Ever since Issa realized her organizing partner for the block party was dating her ex, the circles that surround Lawrence and Issa have been tightening again. His name comes up in her conversations; he panics about what she might be telling his new girlfriend. As Condola herself points out, the exes still have friends in common. This week we watch them sift through identical Instagram story feeds, the distance between them shrinking without any effort or intention. Is Season 4 of Insecure really going to bring Lawrence and Issa back together?

Holidays have a reputation for forcing people into reflection. Saved from a houseful of borderline strangers, Issa finds space to confide in her brother about what the renewed specter of Lawrence has her thinking. “I got the work in progress,” she tells Ahmal, reflecting on the 5 years she spent with Lawrence before he got his act together. Now, he has a good job and takes Condola out on lunch dates. “It took a lot of support and patience, and I feel like she’s reaping all the benefits of his time with me.” Breaking up usually means going your separate ways, but now circumstances are forcing her to reckon with the Lawrence she helped to grow, but never got to be with.

Unbeknownst to Issa, Lawrence’s Thanksgiving is breaking down as well. A friend of Condola’s minimizes their new relationship, forcing the couple to take stock of where they’re headed. Condola reveals she doesn’t want to get married again and he worries that means she's not over her first husband. But when she asks Lawrence if his breakup with Issa would have happened even if Issa didn't cheat, he’s not sure. The unasked question is perhaps even harder to answer: If this Lawrence was dating Issa, would she ever have strayed?

Later that night, Lawrence comments on Issa’s Instagram story of her Mexican Thanksgiving and she pings him back. It's innocent and it isn't. The audience doesn’t see what they say, and in some ways that hardly matters. Lawrence and Issa are back in each other’s lives through no design of their own. Now, it seems, they’re both making moves to keep it that way.