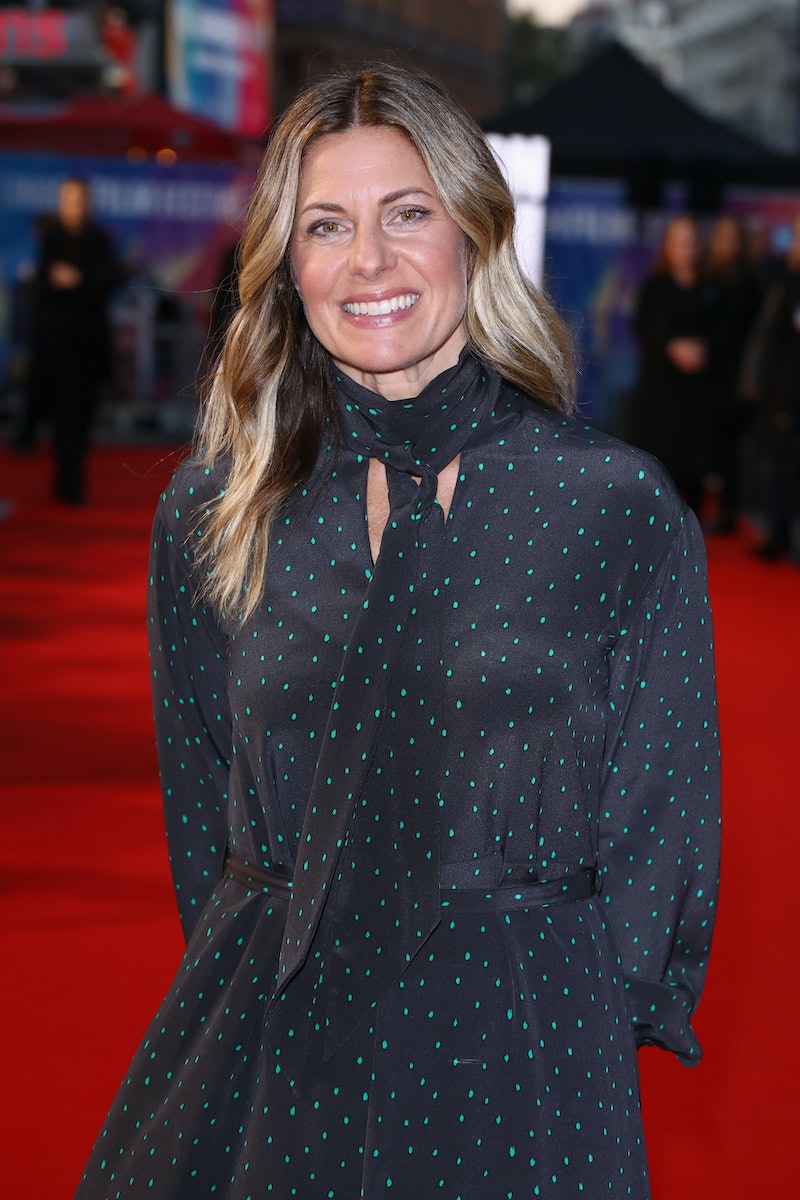 When I meet Amy Nauiokas, producer of Can You Ever Forgive Me?, she's just come from speaking on a Savannah Film Festival panel for female producers. It's just one of the event's several "Wonder Women" chats, highlighting those working behind the scenes. Each stage was packed with talent and experience, but I wondered if it can feel for the participants like being placed in the box — the box where you go to hear women speak — instead of being included in the larger filmmaking conversation. Nauiokas' philosophy on the whole thing is adapted directly from her previous career on Wall Street, and it'll appeal to the logical side of your brain.

"There’s a concept in investing called over-indexing, when you have to go out of your way to put capital or energy towards something that is undervalued or under-resourced inside the portfolio," the producer explains from a couch in one of the libraries on the Savannah College of Arts and Design's campus. "So the way I look at it — because I’m always happy to help on women’s panels — is that we have so much work to do, and it’s never going to be right unless there’s parity and equality across everything."

Until that parity and equality is achieved, Nauiokas says, it's in the best interest of all of us to over-index on what lesser represented groups are doing in the industry. "The more we can shine the light on women, people of color, people with disabilities, and continue to remind the world we’re not going away, the better off the entire industry will be for it," she says.

It's not just on panels that the producer is applying this concept. It extends to her work as well. If you were previously unaware, you should not be surprised to learn that the darkly funny biopic Can You Ever Forgive Me? comes from a team of creative women, including Nauiokas and her producing partner, Anne Carey. Melissa McCarthy steps away from her usual boisterous, happy characters to play Lee Israel, a biographer who embarks on a life of forgery to pay the bills. (She and co-star Richard E. Grant each scored Golden Globes nominations for their roles.) Lee ticks almost every box on the list of what a theoretical amalgamation of sexist, short-sighted studio executives absolutely would not want out of a female lead: She's unkempt, rude, and arrogant, and her story does not revolve around a man.

"My favorite note we’ve gotten in the past about a variety of different stories is, 'She’s just not likable.' And I think there’s a lot of times I’m not very likable, and I think my kids and my husband would agree," Nauiokas says, laughing. "That’s what we’re told we have to strive for as women, girls. ... That shouldn’t be an achievable life goal, to just be liked."

Lee Israel would certainly agree, and that's partially why audiences and critics responded so enthusiastically to the movie. It's a huge payoff for Nauiokas after a development journey that lasted several years. She first laid eyes on the pitch for what would become Can You Ever Forgive Me? in 2011; Carey had had the story in her hands since 2008.

"Patience is key," Nauiokas says about what it takes to produce films. "Conviction. Always conviction." She cites advice that Carey gave her shortly after they began working together: "There will be moments on the journey of any given project where you might be the only person who’s excited about it, so making sure that passion and that commitment to that story is there from the beginning is huge."

The marathon of getting a movie made may seem daunting to most of us, but the process is the reward for Nauiokas. However, she says she didn't leave her Wall Street life with the plan of diving into movie-making. When she first dipped into media, she was just planning on investing in promising projects, but the more she learned about "creating content," the more she "kind of fell in love with it." She says that producing stories made her feel "extremely creatively challenged, commercially challenged as well," and appealed to her "lifelong commitment to trying to balance the creative and the commercial together."

Her skill at combining the two has brought to fruition acclaimed, female-led movies such as 20th Century Women and Diary of a Teenage Girl. Now, Can You Ever Forgive Me? is a major awards contender. And while there are many elements that come together later down the line in each project, Nauiokas believes that quality begins with the voices in the room. Fully-drawn characters who are women aren't easy to craft when a "token" woman behind the scenes is looked at as the expert, she explains. In the case of the Lee Israel biopic, Nauiokas, Carey, director Marielle Heller, screenwriter Nicole Holofcener, and McCarthy all "layered on" their input to help craft this fictionalized version of Lee.

You might expect a little more of a "my-way-or-the-highway" attitude from a former Wall Street executive, but Nauiokas is adamant that discussion and debate only strengthen a film in progress. She says that she and her partner are committed to championing underrepresented people, adding, "if that means spending a little more time making sure that our crews and our teams and our collaborators are a more diverse group, that’s only going to be better for everybody, and it’ll be better for the project." She emphasizes again that she's not interested in hitting a quota; hiring diversely helps cultivate an environment where each contributor feels as though their opinions matter.

So count on this money-savvy producer to continue over-indexing — and think twice whenever someone uses a dollars and cents excuse to rationalize sticking to the white cis heterosexual male norm.