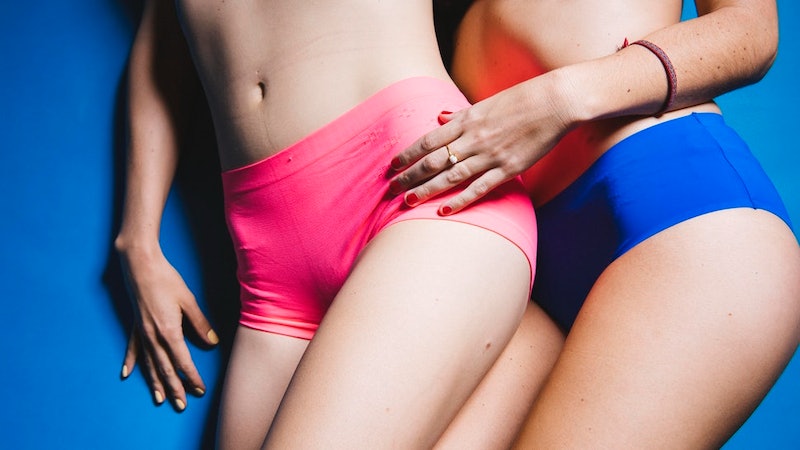 Like I said, there are a lot of logistics. So it’s super important to work those out before you start putting stuff in each other’s butts.

One thing I like to recommend for bringing up a new sex thing is classic advice from sex advice columnist and podcaster Dan Savage, who tells people to act like it’s a gift they’re giving their partner — not some horrible news. He means you should go into the conversation excited about this awesome thing you want to do with your partner, rather than scared that they’ll be grossed out by it. Just using that tone can change the whole vibe of the conversation.

But how do you know which lube to get? There are three main general types of lube.

But in general, a wipe down with an unscented wipe that’s specifically for the genitals should be enough to get everything nice and clean. You can also take a shower, if that’s an option and makes you feel better, but really a good wipe or two should do it.

At the same time, though, it might be a good idea to get as OK as you can with the idea of maybe encountering some poop. It does happen, occasionally, and if it does the best thing to do is play it cool and clean up like a grown up.

4. Get Some Butt Sex-Specific Towels