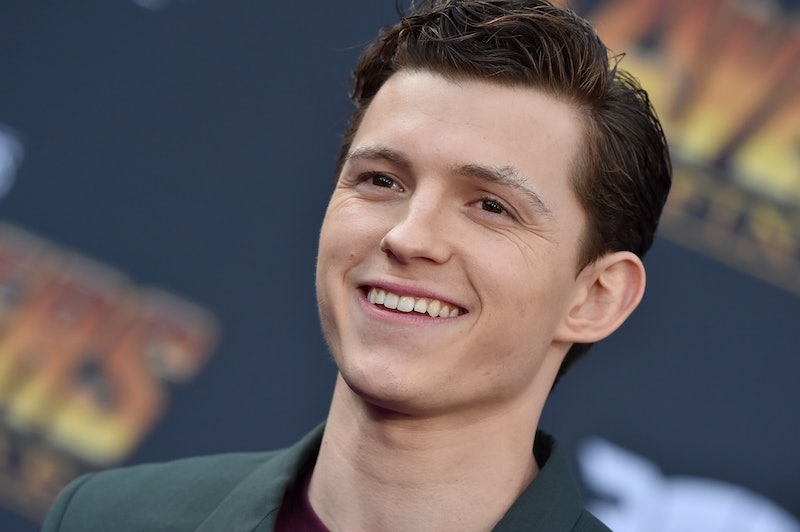 Avengers: Endgame spoilers ahead. It was unclear going into Avengers: Endgame how many superheroes would be featured and for how long. Half of them had been snapped out of existence by Thanos in Infinity War, after all. We all knew some of the fallen heroes would return somehow, though, including Spider-Man. Tom Holland is in Avengers: Endgame, as expected, but Peter Parker doesn't show back up until well into the film.

Holland's appearance probably didn't come as a huge surprise for most Marvel fans. He's listed in the credits on IMDB, and not just as a way to throw people off the scent. Peter also doesn't just show up in a flashback or in a post-credits scene. (In fact, there are no post-credits scenes in Endgame, unlike most Marvel movies.) Spider-Man is legitimately a part of the movie, but a pretty small one, like most of the snapped characters.

Most of Endgame is focused on the heroes from the original Avengers movie, all of whom survived the snap: Iron Man, Black Widow, Hawkeye, Thor, Captain America, and Hulk. For the first three-quarters of the film they are on a mission — along with fellow survivors Ant-Man, Rhodey, Nebula, and Rocket — to reverse what Thanos has done. Of course, this all culminates in a huge battle, because it always does. After those who disappeared at the end of Infinity War are able to return, the superheroes who were killed join the fight with help from Doctor Strange's teleportation abilities, and this includes Spider-Man.

Spider-Man ends up getting a little more screen time than some of the other heroes who return (perhaps because he's such a fan-favorite), but still, not a ton. He does get to be the one who explains what it felt like to disappear via Thanos' snap. He tells Tony Stark that it was like nothing happened; one second he was turning to dust and the next thing he knew Doctor Strange was there to send him into yet another battle.

Without giving too, too much away (you know, if Tom Holland being prominently featured is the deciding factor in you seeing this movie), Spider-Man is also there for a couple other pivotal scenes toward the end of the movie. He also does a lot of fighting. As they all do.

While fans didn't know how much Holland would be featured in the movie going in, the actor didn't know either. Of course, edits happen and actors can't really know how things are going to end up, but things were purposely kept even more secret from Holland, because he's been known to give away spoilers in the past. This time around, Holland was only given his lines, and often without any context.

"Yeah, Tom Holland does not get the script," co-director Joe Russo said at an Endgame event, according to IndieWire. "Tom Holland gets his lines and that’s it. He doesn’t even know who he’s acting opposite of. We’ll just, we use like very vague terms to describe to him what is happening in the scene, because he has a very difficult time keeping his mouth shut."

But now, Holland knows what happens and so does everyone else who has seen the film. Still, he's not off the hook when it comes to monitoring his spoilers, because Spider-Man: Far From Home comes out July 2. At least everyone already knows how much he'll be featured in that one.