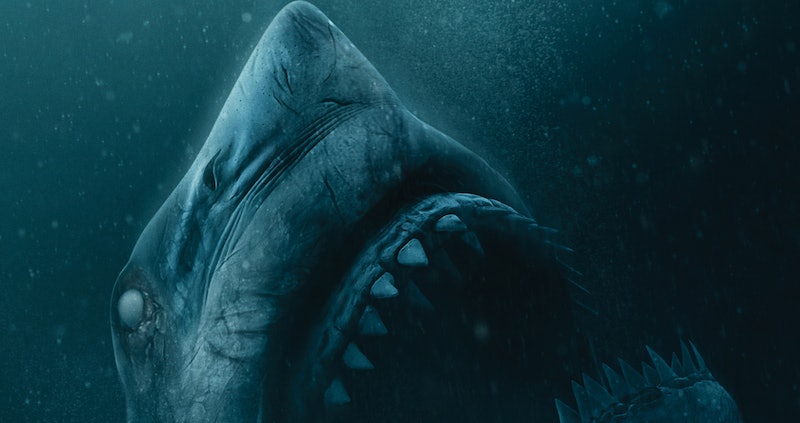 Of all the movie categories that are out there, few — if any — are more difficult to pull off than the horror sequel. In order to be sufficiently scary, horror movies need to surprise their viewers, since their frights rely on an unsuspecting audience in order to work their magic. A sequel inherently loses this element of surprise because the audience goes in expecting the same basic horror parameters of the film's predecessor, which is why so few horror sequels can hold a candle to their progenitors. Good horror sequels need to add a significant new twist to the original film's formula to keep the audience on their toes, and that's exactly what the new 47 Meters Down sequel attempts to do. So how scary is 47 Meters Down: Uncaged?

The 2017 film 47 Meters Down put a unique spin on the standard shark horror film, and helped popularize the current revival of the genre alongside hits like The Shallows and The Meg. Instead of the classic "shark invades a local beach and starts eating people" storyline or the more modern "giant genetically-engineered shark breaks free from its captivity and starts eating people" plot, 47 Meters Down puts its protagonists inside a shark cage that gets marooned on the ocean floor, leaving the two sisters to attempt to swim to the surface while avoiding swarms of great whites. 47 Meters Down: Uncaged, in case you couldn't tell from the title, removes the cage from the equation. So what effect does that have on the proceedings?

Although the new movie is cage-free, it may be even scarier for claustrophobes. In the original, after escaping from the cage, the two protagonists mostly had open water to contend with. But that's not the case in Uncaged. The new film sees four teens go on an archaeological dive to some underwater caverns. There, they discover that a bunch of vicious great whites live in the caverns, and the teens have to try and find their way out without getting eaten. With a finite supply of air and a veritable maze of undersea tunnels and caves to try and navigate their way through, the film will definitely make some viewers feel short of breath or like the walls are closing in on them.

On the other side of the coin, however, is the film's apparent intended audience. Just judging from the two movies' trailers, Uncaged appears to be a slightly less serious horror movie than its predecessor. The first 47 Meters Down movie was very light on sexualization and was a pretty straightforward horror film, whereas the sequel — at least in the case of its trailer — looks more akin to a toned down version of an '80s teen sex horror movie.

Taking all of this into account, it would seem that 47 Meters Down: Uncaged will still feature some frightening moments, especially for anyone who is claustrophobic or galeophobic (afraid of sharks). But it also seems unlikely that the film will be able to match the decidedly caged horror of the first 47 Meters Down.