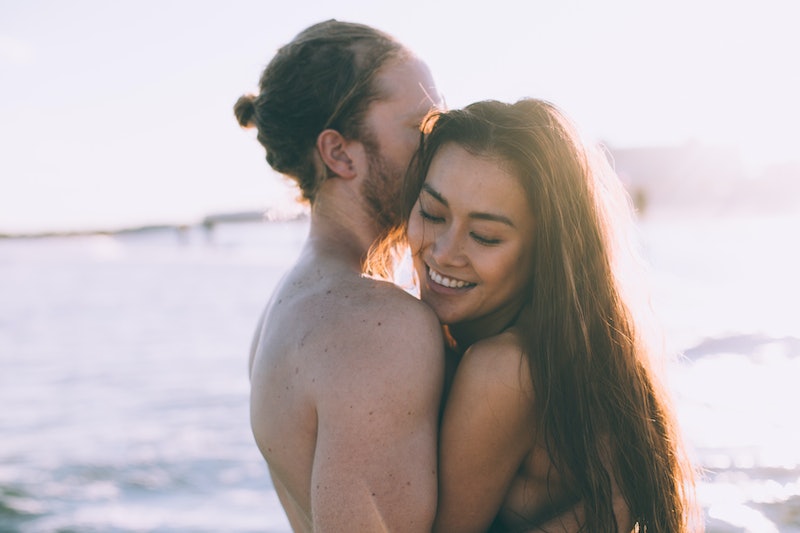 Sex is different in every season. While winter sex is often under-the-covers action followed by post-coital hot cocoa, having sex in the summer is often sweatier, sandier, R-rated fun in the great outdoors. Regardless of whether you're down with the warmer months or not, though, there's no denying that a confluence of rising temps, vacation time, and seeing folks at the beach or in the streets less-than-covered up is inspiration to go out and get some.

Ever since the days of Sandy and Danny's summer lovin' in Grease, June-August romance has been a thing. (OK maybe a little longer than that, but you get the picture.) There are songs about it (Beyonce's "Summertime"; Gaga's "Summer Boy"; DJ Jazzy Jeff and The Fresh Prince's "Summertime") on top of cautionary tales about the season (Lana Del Ray's "Summertime Sadness"). The bottom line? Sex in the summer is extra spellbinding, and as Franki Valli & The Four Seasons warn in "See You In September," you should "have a good time, but remember, there is danger in the summer moon above" — and by danger, he really means a plethora of hotties just waiting to charm you or be charmed into your blanket/hammock/beach towel.

So why all the fuss about summer sex? Here are five unique stats about doing it in June, July, and August: