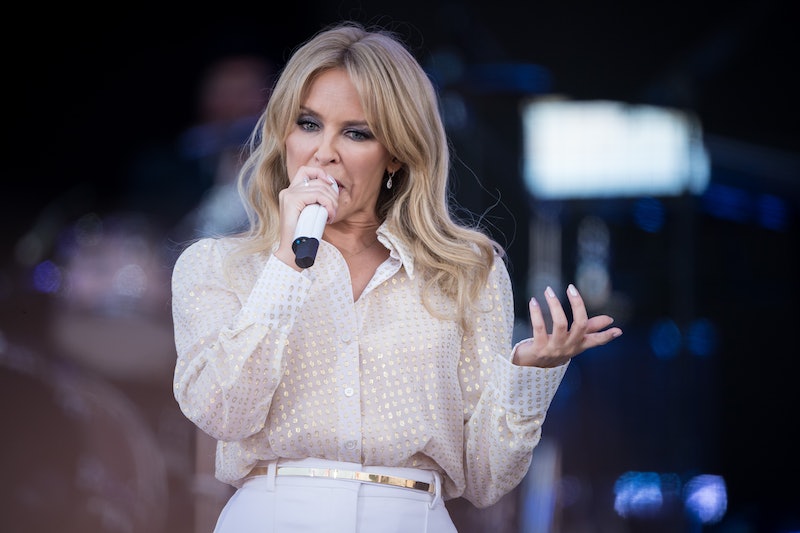 Being proud of who you are should be an everyday thing. However for LGBTQ people, being proud is especially celebrated in the summer months. Time to get out, get your most prideful garb on, and of course rainbow absolutely everything. Although generally most outdoor events are free, some larger ones are ticketed, which is really important to consider ahead of the big day. For example, the celebrations held annually in Brighton, which are some of the biggest in the country, are ticketed. So how do you get tickets for Brighton Pride 2019 and who's coming with me?

OK, so the pride celebrations in Brighton are so huge that they are more like an all-weekend festival. A festival of fun, excitement, celebration, and protest. In 2019, the dates are August 2-4. Hell yes guys! Sounds like just the ticket. And luckily enough, you can still get tickets. If you head over to the Brighton Pride website you can select your options with regards to not only the Preston Park celebrations but also for afterparties and even camping too. You can also go wild and get VIP tickets if you're feeling particularly flush with cash at the moment. And who would blame you for delving into your savings considering that this year's celebrations look pretty damn fabulous?

This year, the headliner for Brighton Pride is the one and only Kylie Minogue. I mean, that many queer people in an audience plus Kylie actual Minogue? It's a pretty hectic mental image. Hectic as in like, OMG get me there right now.

The huge annual event is kind of a big deal, with former acts including Britney Spears. I mean talk about having had some of the most beloved gay icons ever.

However, for some, tickets for the Preston Park celebrations, afterparties, and camping are a little on the pricey side, so it's definitely worth remembering that the Brighton Pride Parade is of course free to the general public. The parade will be held on Saturday August 3 and will begin at 11 a.m. from Hove Lawns.

This year's Pride celebrations in Brighton and, of course, across the globe, have been low-key supercharged owing to it being the 50th anniversary of the Stonewall riots. Which is most famously known as the protest that kicked off the LGBTQ rights movement. Yes guys, Pride is fun but, above all, it's a protest for equality. And a protest that is seriously still necessary in 2019. The riots kicked off after a police raid on a well-known gay bar, The Stonewall Inn. Raids were common at the time, in an age where being a queer meant being treated like an outlaw.

One of the most celebrated figures of the movement is Marsha P Johnson, a trans woman of colour who stood up for the rights of those in her community. Johnson engaged people and encouraged them to get out and protest. Johnson and Sylvia Riviera, another trailblazing trans woman, have finally gotten the recognition they deserve in the form of statues, which are to be erected in New York City in memory of their brave stance against homophobia, transphobia, and biphobia. And their protests that not only brought us Pride events like the ones in Brighton but also a world in which many LGBTQ people are now able to take up space. During Pride, and always.