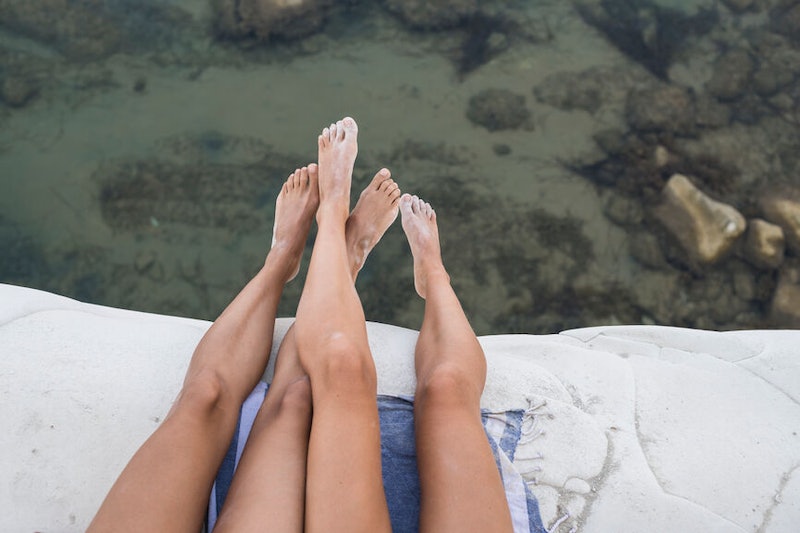 Holidays are supposed to be the most relaxing time. Escaping work for a few days, or if you’re lucky, a couple of weeks to explore somewhere new can be the well deserved break you need. Going on holiday for the first time with your other half is also a pretty big milestone. But it can be make or break. Here’s where to go on your first couple's holiday and the arguments to avoid if you want to come back a pair.

A recent survey found that one in five people have been on holidays that ruined their relationship. Popular booking site lastminute.com questioned 2000 people about their favourite destinations at each stage of their relationship and which problems they come up against the most. Spain was listed as the top destination for couples to visit. However, those that were single or newly in a relationship picked out the U.S. as their favourite country to visit. Italy was the favourite of newlyweds and those who have been married for longer chose France as their top holiday spot.

When you’re spending 24/7 together and perhaps have slightly different ideas about what you want out of your holiday tensions can frey. Money, packing, and which activities to do were listed as the top reasons couples fell out on holiday. Drinking too much and directions also caused arguments. It can be hard trying to fit everything you want to do into one holiday. However, therapist and relationship expert Sally Baker said in a statement, “what then happens is that the holiday turns into an argumentative route march in FOMO that can only ever end in exhaustion and argument”.

So, how do you avoid getting into a fight with your other half when you’re both supposed to be at your most relaxed? According to the experts 23 percent of married couples said money was the main reason that they argue on holiday. By communicating how much money you have with you to spend and what your budget is you avoid any awkward conversations later in the trip. Similarly, 20 percent of respondents said they had argued about packing, what to take, and what they think they’ve forgotten. So perhaps a little pre-planning (checking out baggage restrictions ahead of time, for example) and team work when it comes to packing could go a long way.

While 36 percent of 25-34 year olds admitted that a holiday had left them broken hearted 82 percent of people overall said they have never been on a holiday that negatively affected their relationship. In reality holidays are supposed to be fun and a way to make memories with your partner. Getting away from the hustle of everyday life can allow you to just enjoy each other's company. However, being clear about what you want out of the trip might be the key to avoiding any spats over the dinner buffet.