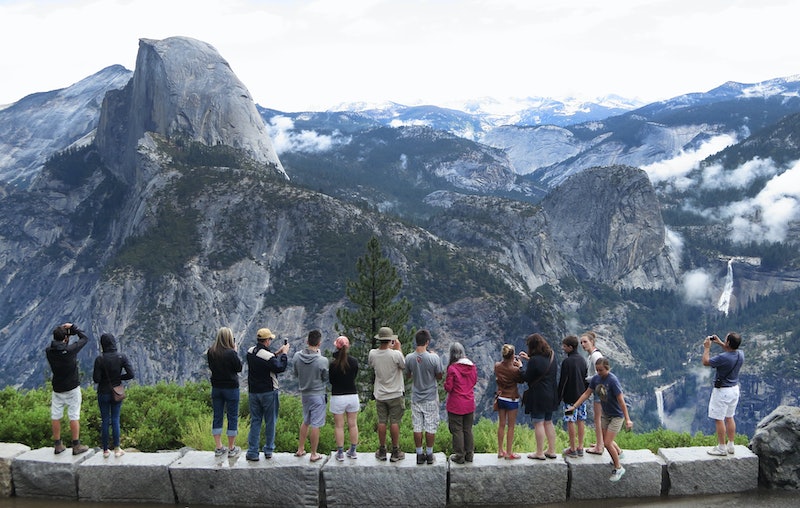 The federal government recently re-opened after the longest shutdown in U.S. history. Now, many federally-funded agencies, including the national parks, are in the process of recovering after being forced to close or operate with minimal staffing for weeks on end. If you want to know how to help national parks recover after the shutdown, this roundup offers several concrete actions you can take to get the parks back on their feet.

As the Pacific Standard reported, during the shutdown many national parks were kept open with either no staff or very limited staff during the government's closure. This lack of oversight resulted in extensive damage to some parks.

For example, as The Guardian noted, Joshua Tree national park in southern California was heavily damaged in the 35-day shutdown period. The paper reported the park visitors cut down trees, left graffiti in the park, and even created new roads. Curt Sauer, the former Joshua Tree National Park superintendent, told The Palm Springs Desert Sun during a rally on Jan. 26 that the park's recovery will be a long process. “What’s happened to our park in the last 34 days is irreparable for the next 200 to 300 years," Sauer said to the outlet.

Joshua Tree is just one of the many national parks struggling to recuperate after the shutdown. If you wish to help mitigate these damages and restore the parks to their pre-shutdown state, check out the list below.