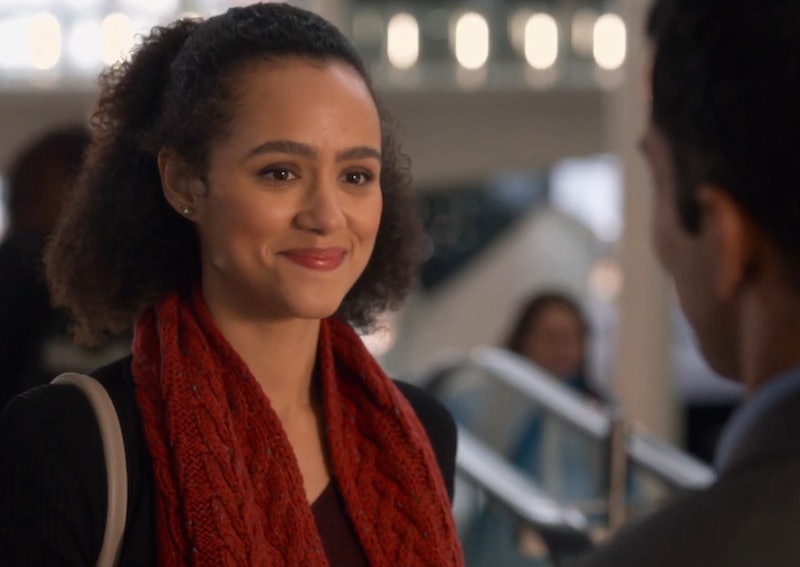 If you're a fan of classic rom-coms and national treasure Mindy Kaling, good news: Hulu's Four Weddings and a Funeral has both. The Mindy Project alum adapted the 1994 movie into a mini-series premiering Wednesday, and though it's a new story with a new cast, it might inspire you to stream the Four Weddings and a Funeral movie and take a little trip down memory lane. It has been 25 years, after all.

Luckily, watching the original film is pretty easy — especially if you already subscribe to Hulu, where it's streaming for free. And if you're not currently a subscriber, there's a free trial you can take advantage of and cancel after watching, but Hulu is also where the TV adaptation will be streaming, so maybe you'll want to keep it around.

Other than that, there are a few other sites where you can stream Four Weddings and a Funeral for a relatively low cost — YouTube, Amazon Prime Video, Vudu, iTunes and Google Play all offer rental options for only a few bucks. So there's really no reason to miss out on all that early 90's goodness. Just check out Hugh Grant in his prime. Look at that hair!

Though Kaling is obviously a fan of the original film, she told Deadline that when she was approached by MGM to do the adaptation, she was skeptical at first, as she felt that the original film was great as is. However, when she embraced the idea of making the project her own, she got on board.

"At first I thought, 'Why would I ever do it?' I was thinking about it and I thought, well, you know, if I was going to do this, because I love the world, I love the world of the movie that makes you fall in love with London. It's about friendship," she said. "That part of the movie I really did love. I thought if I can do this in a way where I wouldn't have a lot of comparisons to the original source material, which is perfect, and if I did it in a way through the lens of Mindy Kaling, I would think that would be an interesting project."

The trailer for the Hulu reboot definitely focuses more on an ensemble of friends (and potential lovers) than the original trailer above does. Hopefully it pays off — reviews have been mixed thus far, so it will be interesting to see how fans feel about the new take.

Of course, it's always tough to adapt or reboot a beloved movie or TV series, even if, in this case, its more of a loose spinoff than anything else. People are protective of the original, so their standards are a little higher than they might be for any other new show. But whether you love, hate, or just mildly tolerate Hulu's version of Four Weddings and a Funeral, at least there are a lot of ways to revisit the original film you already know you like.