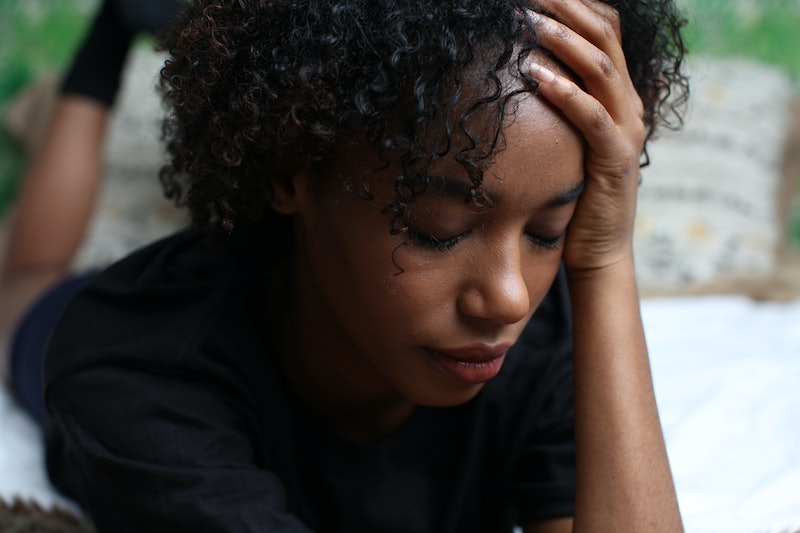 The third Monday in January was first designated "Blue Monday" in 2005 by a fellow named Cliff Arnall, who developed a formula marking the time in January when people suffer from a series of combined depressive effects. Arnall analyzed factors such as weather, debt, time since the holidays, time since failing our New Year’s resolutions, low motivational levels, and the feeling of a need to take action.

The non-stop whirlwind of the end of October through the end of December can have us riding a wave of euphoria as we mingle with family and friends, buy gifts we can't afford, overly indulge in food and spirits and assure ourselves that because it's the holidays, these actions are justified and have no real consequences.

Then January comes. We may be hungover, exhausted, holding onto a few extra pounds from endless holiday confections and experiencing heart palpitations as we open our credit card bills. And, to top it off, the weather sucks (even where I live in Los Angeles, it's been raining pretty much nonstop) and it gets dark at 4 p.m.

The struggle is real, but Blue Monday doesn't have to pull you under. Here are five tips for beating the Blue Monday blues.